The three-minute music video sees the eight members of ALAMAT encourage a member of the Indigenous Peoples community to pursue her dream of becoming a beauty queen despite society’s unrealistic beauty standards. 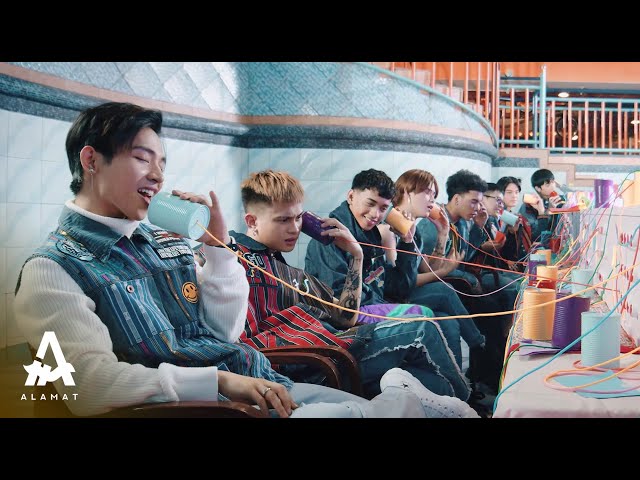 The story is a fitting visualization of the track’s message: ALAMAT sings about not letting detractors hinder anyone from chasing their goals. The song, which was initially released on February 14 to mark the group’s first anniversary since their debut, also featured several different languages aside from Tagalog.

Taneo sang in Ilocano, Valfer in Ilonggo, Gami and Alas in Cebuano, Jao in Pampango, R-Ji in Waray, Tomas in Bicolano, and Mo in Zambal. Incorporating their native languages has been a trademark of the group since the members all hailed from different parts of the Philippines. Magiliw, ALAMAT’s fans, have praised the group in the comments section. “ALAMAT never ceases to amaze their audience through the themes they tackle through their music. This song is uplifting and catchy, yes, but most importantly, this [music video] is relevant. It informs and advocates,” one comment read.