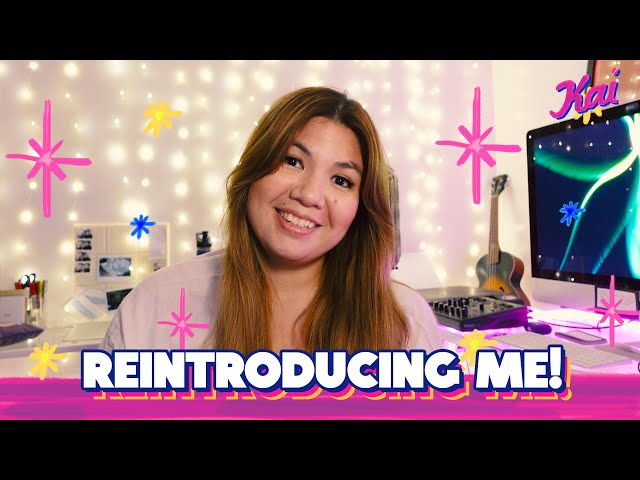 In the video, she recounted her personal and professional journey during her 20s and early 30s, from her stint as a contestant on The Voice Philippines to marrying Chicosci bassist Eco del Rio.

She admitted that she had taken on a lot of responsibilities all at once during these years, including joining Autotelic in May 2014.

“After 10,000 late nights ng buhay banda (the band life), I un-joined the band,” Kai confessed, adding that the COVID-19 lockdowns had also encouraged her to “rediscover myself and figure myself out.”

“I feel like ngayon open book na ako (now I’m an open book), and I want to learn about as much as I can,” she continued. “But don’t get me wrong: music pa rin (it’s still music) at the end of the day…. I know I’m not alone, and I know we’ll all figure things out. Honestly, I really miss being onstage and I hope I see you guys there again soon.” – Rappler.com