Avril Lavigne is releasing a new song, ‘Bite Me’ 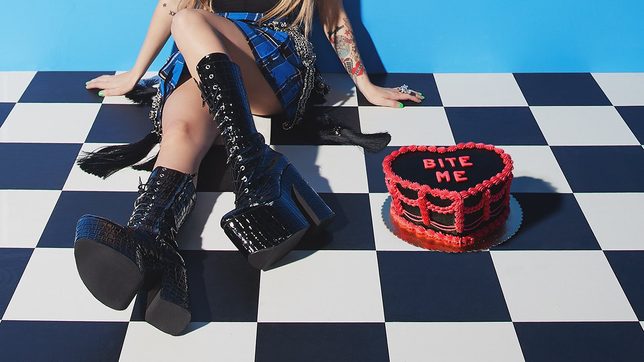 NEW SINGLE. The 'Complicated' singer is releasing a new track.

Avril announced her new song on Twitter, sharing single art and a pre-save link. “Are you ready to ‘BITE ME’?” she said in the caption.

“Bite Me” is Avril’s first new song since 2019, when she released her album Head Above Water. Her song “We Are Warriors” released in 2020 as a tribute to COVID-19 frontliners, was a re-recording of the final track on that album.

She will be performing “Bite Me” on The Late Late Show with James Corden on November 10.