Saosin is coming to Manila in March 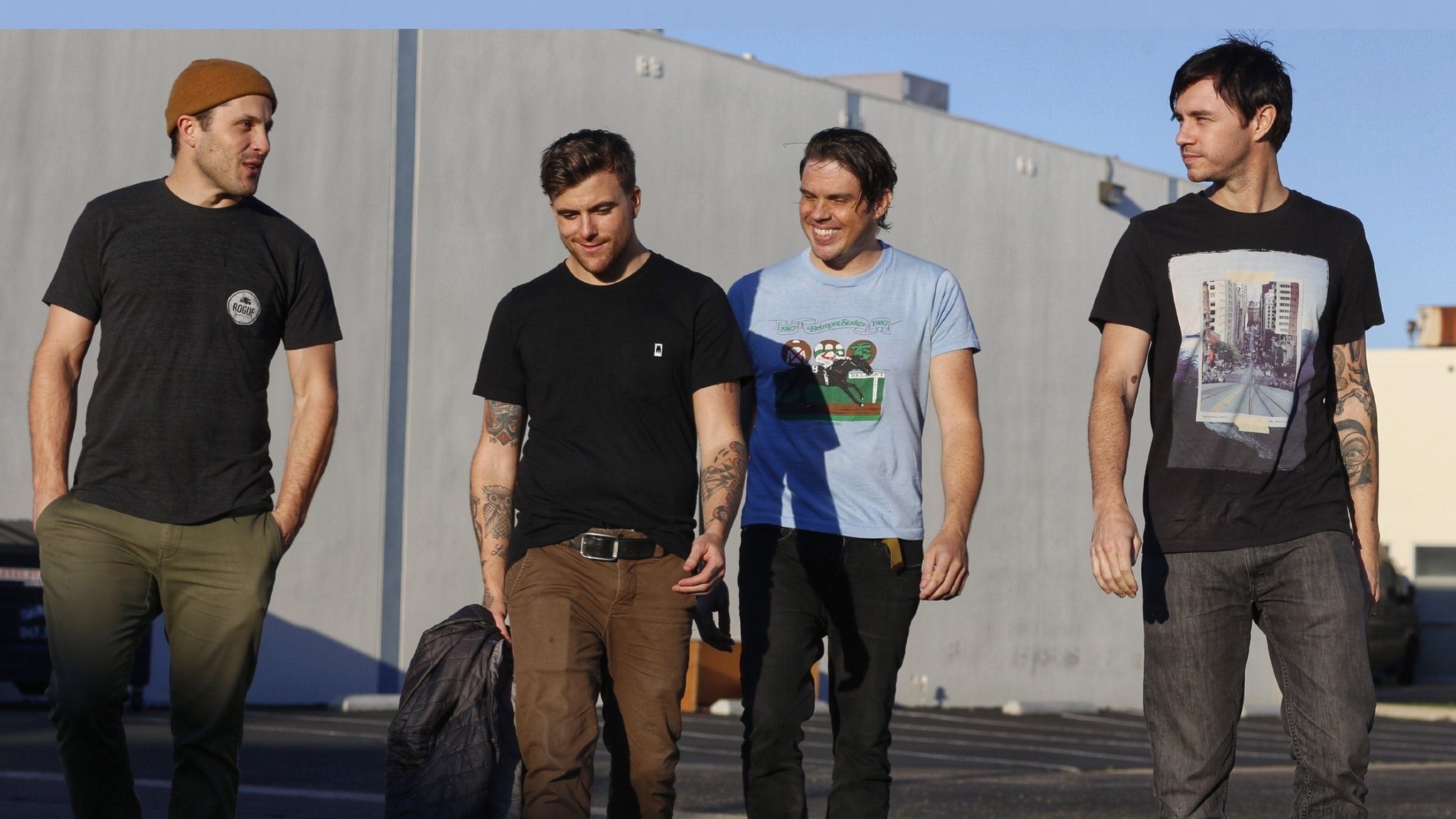 SAOSIN. The American rock band announces stops for their Asia tour in 2023.

MANILA, Philippines – Heads up, emo fans! American rock band Saosin is set to perform in Manila for a concert on March 26, 2023.

The upcoming Manila show is part of the band’s Asia tour, which will also include stops in Kuala Lumpur, Singapore, Jakarta, Bangkok, and Taipei.

Tickets are priced between P2,500 for the General Admission section and P3,500 for VIP. Tickets will be available starting 12 pm on Friday, December 30, via the SM Tickets website and outlets nationwide.

The band last performed in the Philippines in 2010.

Formed in 2003, Saosin has released three studio albums, three extended plays, and eight singles. They are known for hits “You’re Not Alone,” “Seven Years,” and “Voices,” among others. – Rappler.com