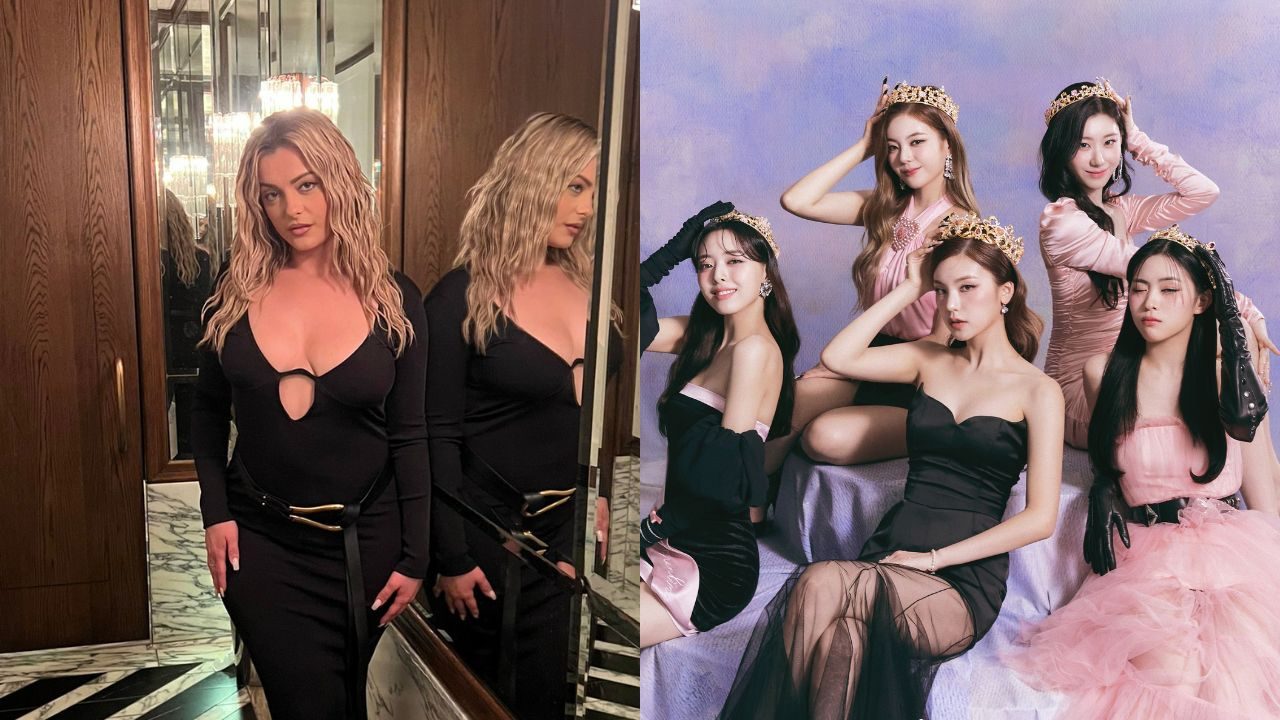 COLLABORATION. Bebe Rexha and Itzy come together for a remix of Bebe's 'Break My Heart By Myself.'

MANILA, Philippines – American singer-songwriter Bebe Rexha will soon be releasing a remix of her song “Break My Heart Myself” in collaboration with K-pop girl group ITZY, dropping a preview of the track on Tuesday, June 28.

Rexha posted an eight-second snippet of the remix collaboration where instead of the original instrumental at the start of the song, voices saying “ITZY” and “Bebe” were added.

“Coming soon,” she tweeted along with the hashtags #ItzyXBebe #BreakMyHeartMyself.

On June 11, Studio Choom released ITZY members Yeji and Ryujin’s dance cover of the song, which was praised by Rexha in a tweet on June 12.

“Wow! Yuji and Ryujin killed this! Amazing!” the singer tweeted, to which ITZY Official replied, “Thank you for mentioning our performance video. It was a pleasure to perform with your marvelous song!”

Soon after, Bebe Rexha and ITZY’s Twitter accounts have been teasing fans on a remix of “Break My Heart Myself.”

In May, Rexha released her second and latest studio album, Better Mistakes, which, according to her, conveys her beautiful and broken parts. This release included “Break My Heart Myself” which originally features Travis Barker.

Meanwhile, ITZY announced earlier in June that they will be returning for a July comeback with the release of their new album, CHECKMATE. They also disclosed that the K-pop group will be holding their first world tour which will kick off in South Korea on August 6 and 7.

The release of the full remix collaboration has yet to be announced. – with reports from Elle Guison/ Rappler.com