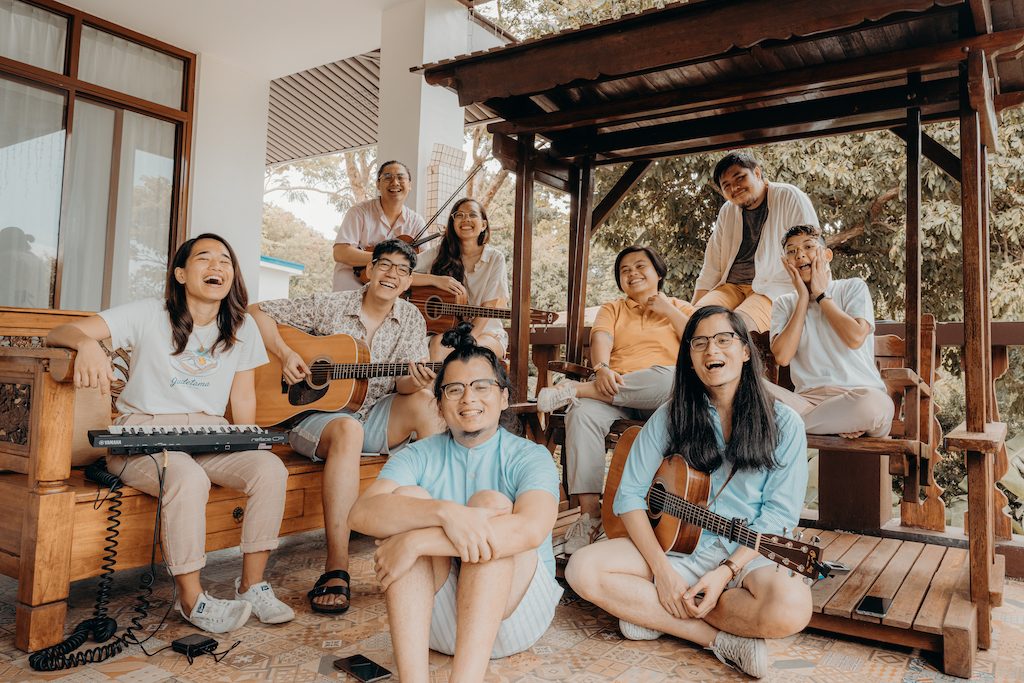 The 9-piece folk collective took to Twitter to celebrate the milestone, and admitted that they were initially nervous about how the song would be received “because we know that to sing about self-acceptance is a tremendous task.”

“But sometimes, hearing the words ”di ka sayang (you’re worth it)’ and ‘tanggap kita (I accept you)’ is all we need to begin our journey of healing, and embracing our true self, especially if we’ve come from a place of feeling hopeless and worthless,” they wrote.

“And so we fought really really hard to get the message out there,” they said, and expressed their hope that the song has helped their fans on their journey of self-healing.

“No matter what you are going through right now, we’re here for you, through the music,” they said.

The song, said vocalist and guitarist Paolo Benjamin, was inspired by a conversation he and his brother/co-writer had in 2019.

“Migs and I were having a conversation on our career choices and how hard it was to fight for who we really are and what we want to do in life, amidst societal and family expectations,” he said, sharing that they decided to release it a year later when they felt it was most timely, with peoples’ dreams being crushed by the pandemic.

The song was released on Friday, November 6. – Rappler.com