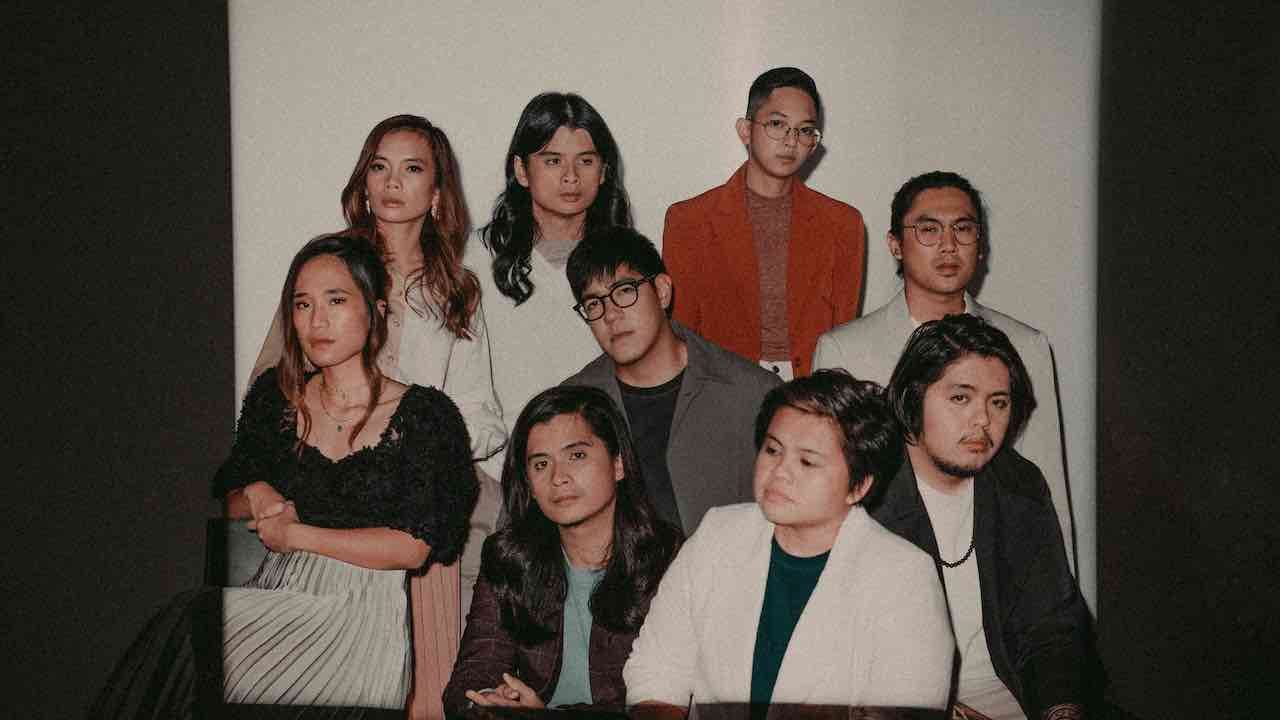 MANILA, Philippines – Ben&Ben is set to play at Hong Kong’s Clockenflap Festival 2023, where Arctic Monkeys and Phoenix are also set to perform.

The festival announced its first wave of artists for its 2023 edition, which will run from March 3 to 5, 2023 at the Central Harbourfront Event Space in Hong Kong.

Ben&Ben is the only Filipino act to be announced so far. They are set to perform on the festival’s last day, sharing the stage with Canadian-Japanese musician Milet, Japanese experimental rockers MONO, and British jazz act Ezra Collective.

All 30 acts under Clockenflap’s first wave announcement can be seen on the festival’s website. Early bird tickets to the festival are currently on-sale, and are priced at HK$1,480 (around P10,525) for the three-day pass or HK$980 for the single-day pass. Ticket prices will increase in phases from December 23 until the festival dates.

The 2023 edition marks Clockenflap’s return since its last run in 2018. The 2019 edition of the festival was cancelled last minute due to the Hong Kong protests, while the 2020 and 2021 editions were put on hold due to the COVID-19 pandemic. – Rappler.com