History made: Beyonce has the most Grammy wins for a female artist Beyonce made history on Monday, March 15, (Sunday, March 14 in the US) as she officially became the female artist with the most Grammy wins. 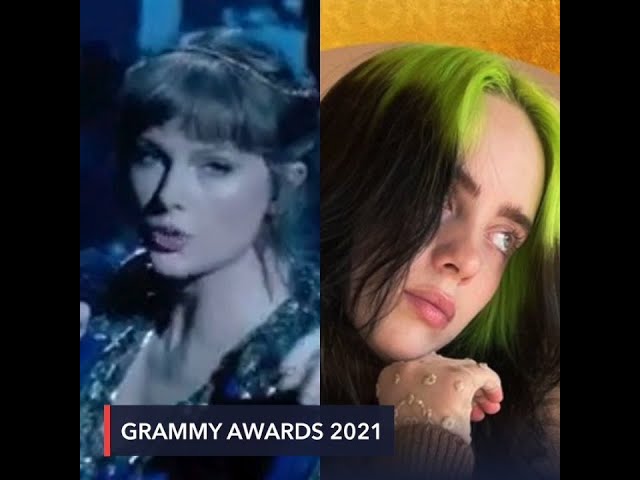 According to the LA Times, Beyonce surpassed Alison Krauss, who had held the record of female performer with the most Grammys at 27. Beyonce is tied with Quincy Jones for second-most Grammy wins ever with her 28th win. The artist with the most Grammys ever is the late Hungarian-British conductor Georg Solti, with 31 awards.

According to the Recording Academy, Beyonce’s first 3 career Grammys came as a member of Destiny’s Child, including Best R&B Performance By A Duo Or Group for “Survivor.” She went on to win 5 awards during her first year as a solo artist during the 46th Grammys.

Beyonce is also the most-nominated female artist in Grammy history.

The night was also special for Beyonce’s daughter, Blue Ivy, who shared Grammy honors with her as collaborator for the “Brown Skin Girl” music video. She’s the second-youngest person to win a Grammy. – Rappler.com