Beyonce ties Jay-Z as most nominated artist in Grammy history 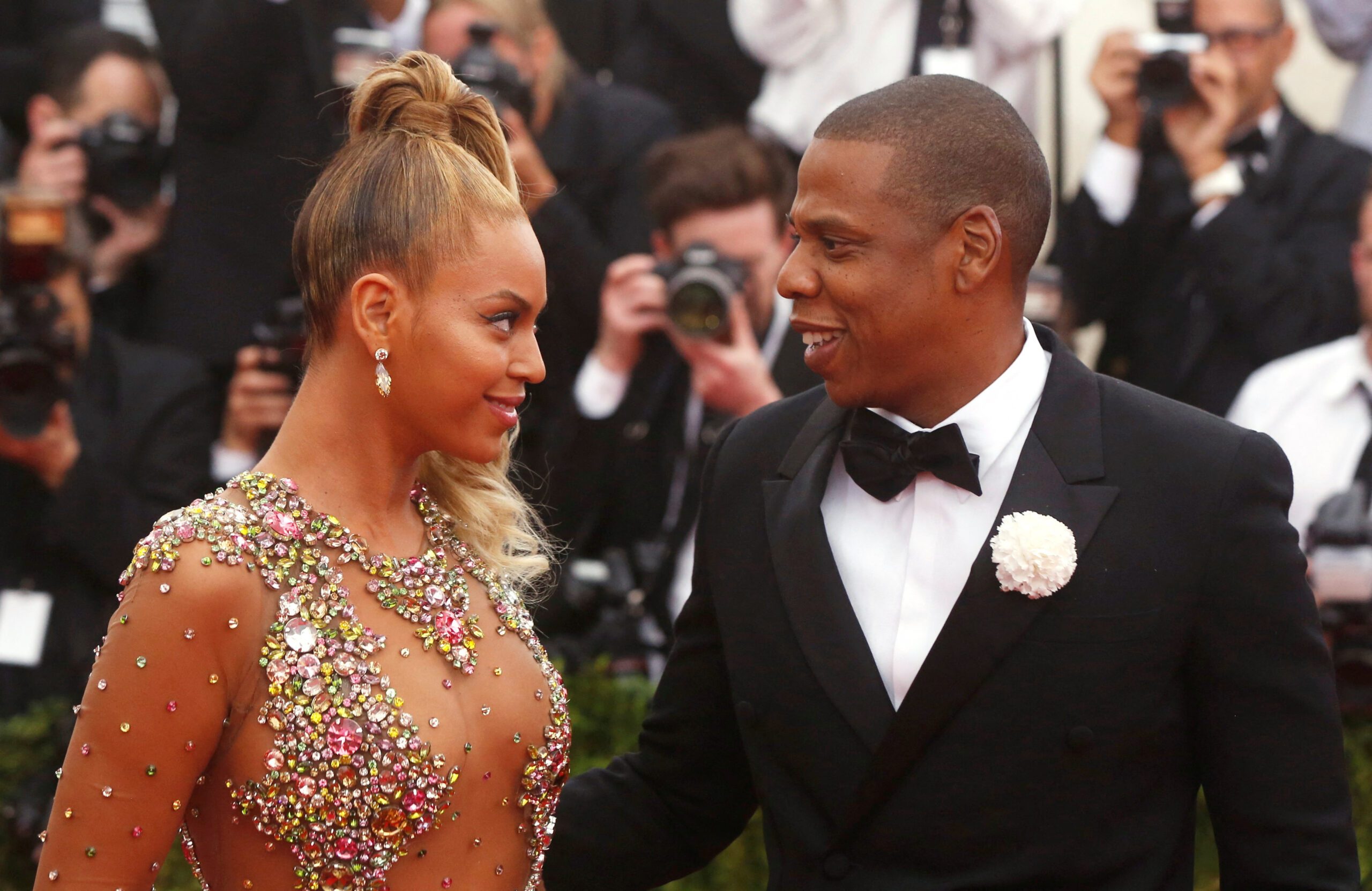 Pop icon Beyonce on Tuesday, November 15, received the most 2023 Grammy nominations with nine in total, putting her into a tie with her husband, rapper Jay-Z, as the most nominated artist of all time.

Beyonce and Jay-Z both have 88 nominations in total for the peer-voted music awards. Jay-Z received five 2023 nominations for contributions to Renaissance and DJ Khaled’s song, “God Did.”

In 2021, Jay-Z took his total to 83 nominations, surpassing former Beatle Paul McCartney. However, for the 2023 awards, the “Run This Town” artist met his match in wife Beyonce.

Trailing behind Beyonce this Grammy season is Kendrick Lamar with eight nods and Adele and Brandie Carlile with seven each.

Beyonce’s album “Renaissance” is up for album of the year, and her song “Be Alive,” featured in the film King Richard, received an R&B nomination.

She scored nominations across multiple categories, most notably her chart-topping song “Break My Soul,” which earned nominations for song and record of the year.

Beyonce already reigns as the female artist with the most Grammy wins, with a total of 28. Jay-Z has taken home 24.