COLLABORATION. BGYO and BINI team up for the song 'Up.' 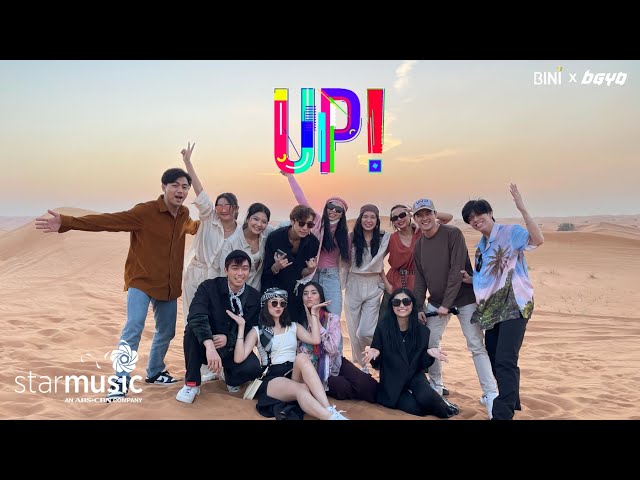 The song tells the story of how the sibling groups worked hard and fought for their dreams.

The song was released along with a music video that shows the two groups exploring Dubai, where they performed in December 2021.

The song’s release comes as the group prepares to join other P-pop groups at the first PPOPCON set for April 9 and 10. Both BGYO and BINI are set to perform at the event’s face-to-face concert at the Araneta Coliseum on April 10.