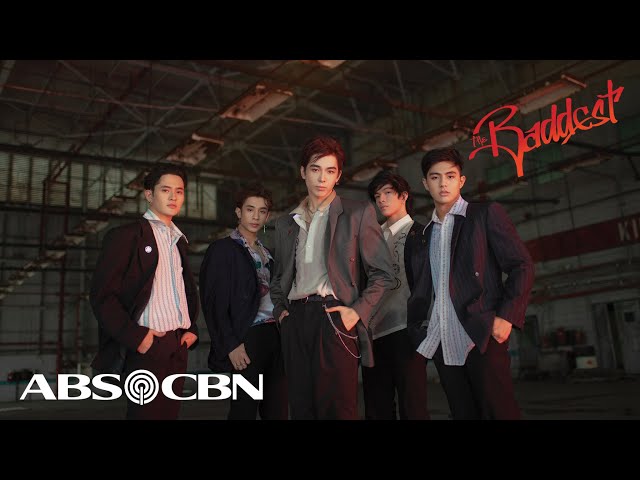 In the video, BGYO members Gelo, Akira, Nate, Mikki, and JL play characters who train to be secret agents and are recruited into an elite force by a woman played by Liza.

The song itself features English verses and a Tagalog rap, with lyrics that talk about being attracted to someone.

The group was launched in January as they released their debut single “The Light.” The group is set to release an album and make their concert debut with sister group BINI later in 2021. – Rappler.com