MANILA, Philippines – K-pop legends BIGBANG made their highly-anticipated comeback on Tuesday, April 5, with the release of their new single “Still Life.”

A soft rock genre track, “Still Life” sees the four members of BIGBANG reminisce about their youth, recall the struggles they went through, and share their hopes for the future.

The music video, which was released at midnight, has since earned over 8 million views within nine hours of its premiere. 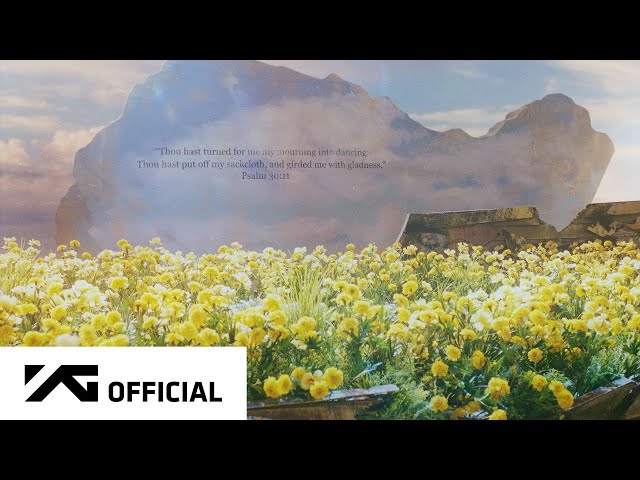 “Still Life” marks BIGBANG’s first group release since their digital single “Flower Road” was released in March 2018. Since then, Seungri has left the group and retired from showbiz, while the remaining members, G-Dragon, T.O.P, Taeyang, and Daesung have all finished their mandatory military service.

YG Entertainment first confirmed BIGBANG’s comeback plans in February, alongside the announcement that member T.O.P has left their agency.

Originally a five-member group, BIGBANG made their debut in August 2006. The group is known for their hits “BANG BANG BANG,” “Fantastic Baby,” and “Loser.” Their last album, MADE, was released in 2016. – Rappler.com