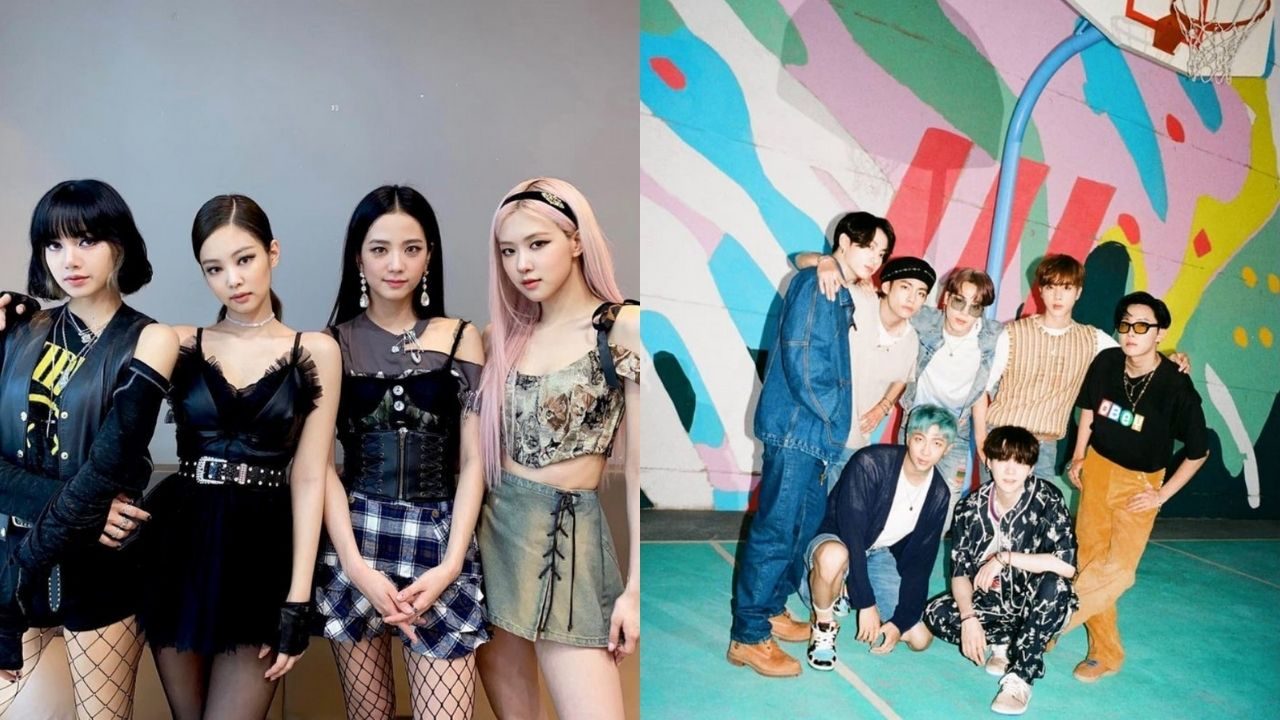 BLACKPINK’s “Ice Cream,” which features Selena Gomez, reached 400 million views on the video-sharing platform on Monday, November 16. The group first released the music video in August, leading up to the release of their first Korean-language full length album, The Album in October.

The quartet is known to rake in the views – with “Ice Cream” alone hitting almost 80 million views within the first 24 hours of release.

Meanwhile, BTS’ music video for “Dynamite” hit 600 million views on YouTube on Monday. The video was released in August, breaking the record for the most viewed premiere on the platform.

The video for BTS’ first English language song later broke records for the most viewed video within 24 hours of release – a title previously held by BLACKPINK for the video of their comeback single “How You Like That.”

Following its release, “Dynamite” topped the US charts, debuting at number one on the Billboard Hot 100. The track was projected to generate 1.7 trillion won ($1.43 billion) for the South Korean economy. – Rappler.com