It’s been a happy birthday indeed for BLACKPINK’s Jennie.

The K-pop star launched her official YouTube channel on January 16 for her 25th birthday, uploading a single video that gives fans a rare, candid glimpse of her life at home.

The video, titled “Hello world. From Jennie,” shows Jennie talking about her OOTD before doing a cover of Mandy Moore’s “When Will My Life Begin” from the Disney film Tangled. As her cover plays, Jennie goes through her chores, paints, plays guitar (while on a stationary bike), and plays with her dogs. 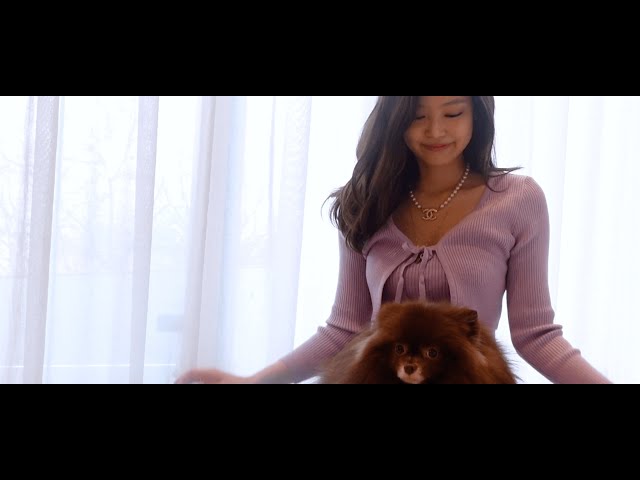 As of January 19, within a few days of the channel launch, she already counts 3.8 million subscribers while her video has over 15 million views.

Jennie is one of the four members of BLACKPINK, which also includes Jisoo, Rosé, and Lisa. The group made a comeback in 2020, releasing their album The Album which contained hits like “How You Like That,” “Ice Cream,” and “Lovesick Girls.” – Rappler.com