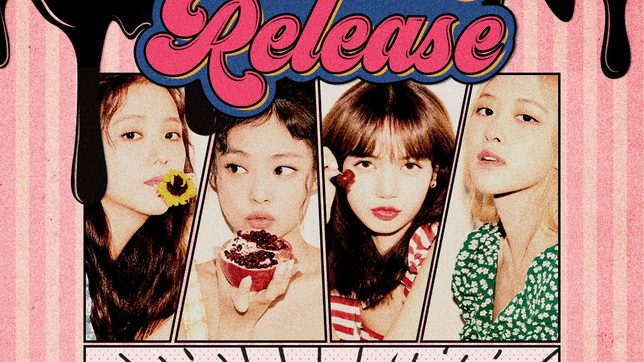 A new poster for BLACKPINK’s upcoming single was just released, teasing the K-pop stars’ collaboration with an artist that has yet to be announced.

The poster has sent BLINKs into a frenzy as they speculate on who the upcoming track will be featuring. Ariana Grande seemed to be a favorite guess, with “ariana” trending on Twitter on the day the teaser was released.

BLACKPINK recently collaborated with Lady Gaga on her song “Sour Candy” from her latest album Chromatica, released in May. Incidentally, the same album also featured Ariana, who was part of the track “Rain on Me.”

BLACKPINK’s single will be released in August in the run up to their first full-length Korean-language album, which is scheduled to drop in September.

The group recently kicked-off their comeback with the record-breaking release of their latest single “How You Like That” in June. – Rappler.com