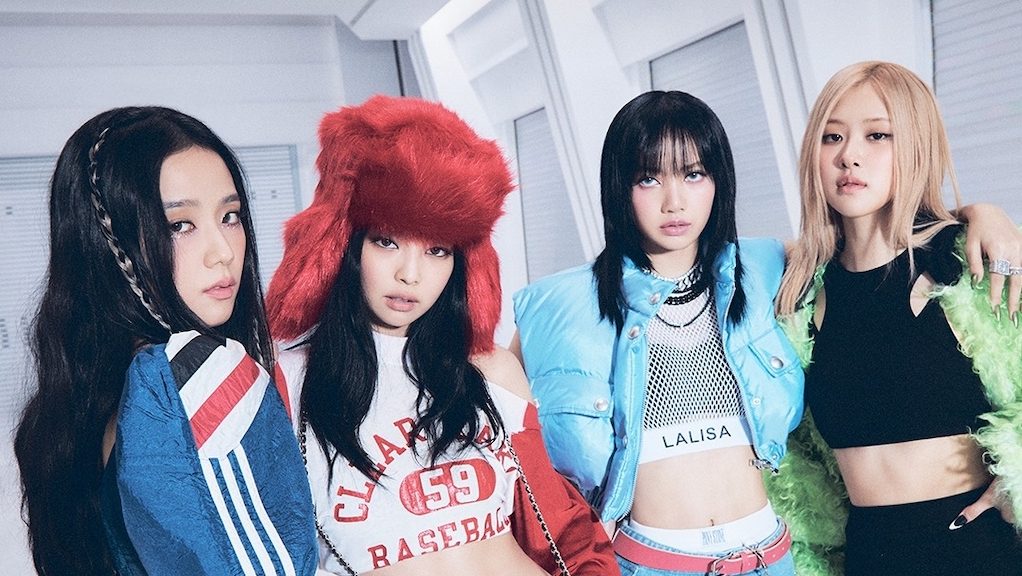 MANILA, Philippines – K-pop superstars BLACKPINK are ending the year with a bang after being named the 2022 Entertainer of the Year by Time Magazine.

The group’s members Jennie, Jisoo, Rosé and Lisa appear on the cover of the biweekly magazine’s December 26 to January 9 edition.

“BLACKPINK has managed to become the biggest girl group in the world precisely by allowing its members to be solo stars in their own right,” Time in an Instagram post on December 6.

“As the culture becomes more stratified, BLACKPINK has managed to succeed by demanding our attention everywhere we have attention to give: not just in our headphones, but also in fashion and on screen,” the magazine said.

It’s been quite a year for BLACKPINK, an observation noted by Time Magazine in its write-up. The group became the first K-pop girl group to perform at the MTV VMAs in August, and they released their comeback album Born Pink in September, before starting their “blockbuster world tour” in October.

Recent years saw each of the group’s members kicking their solo ventures into high gear. Lisa won a VMA – the first K-pop soloist to do so – for her 2021 debut solo single “Lalisa.” Jisoo appeared in her acting debut in the Korean series Snowdrop, which ran until January. Jennie was announced to make her own screen debut in the upcoming HBO series The Idol. Rosé made her solo debut in 2021 with the mini-album R, and attended the Met Gala that year.

BLACKPINK debuted in 2016 under YG Entertainment.

They are set to bring their Born Pink world tour to the Philippines on March 25 and 26, 2023. – Rappler.com