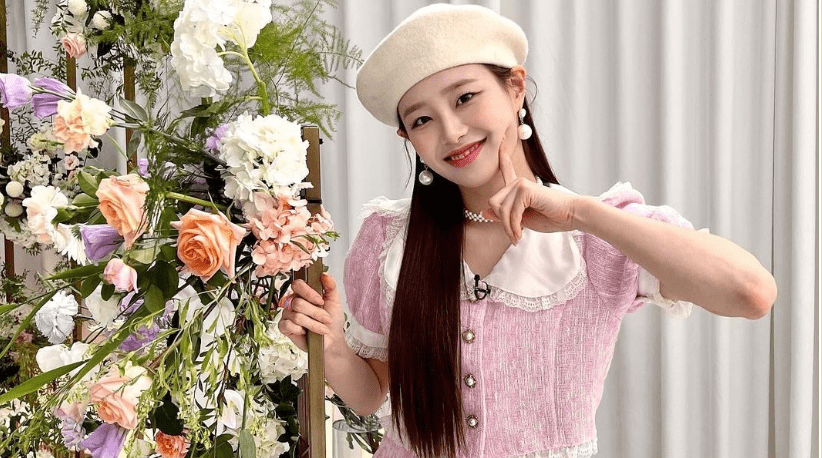 Facebook Twitter Copy URL
Copied
Blockberry Creative expels the K-pop star from the group, following reports of her 'abuse of power' towards staff

BBC made the announcement on Friday, November 25, through a notice on the group’s fancafe. In it, the company explained that the decision was made after reports of Chuu allegedly “abusing her power” and verbally abusing the staff came to light.

An investigation by Blockberry apparently confirmed the authenticity of these reports, which urged the company to take responsibility by comforting the staff and expelling Chuu from LOONA.

The company then apologized to the affected staff who have “suffered great hurt,” as well as to Orbit for LOONA’s first ever expulsion since the band’s debut in 2018.

“To the fans who have loved and supported LOONA, we would like to apologize, and with deep contrition seek your forgiveness for the fact that not all 12 were able to stay together through the end,” the post read (as translated by fans).

Blockberry swore that they, alongside LOONA, will ensure that such incidents will never happen again.

The company then proceeded to clear the image of the remaining 11 members of LOONA, by stating that they “have never worked solely for their personal profit or gain, and because they know the gratitude owed to the fans who have helped them get to today, they have done nothing that would burden the team.”

Fan reception to the announcement has been noticeably negative online, with many fans dismissing the allegations of abuse as a fictitious excuse to fire Chuu after she supposedly voiced out her concerns of being overworked and mistreated by management. Chuu has yet to officially confirm these claims.

Rumors of Chuu’s departure from LOONA started earlier this year, with outlets claiming that the singer would be signing with another agency. BlockBerry Creative decided to take action against the gossip in June, expressing that they “will actively respond to unknown facts or unilateral articles and comments that damage the reputation of the company and its members.”