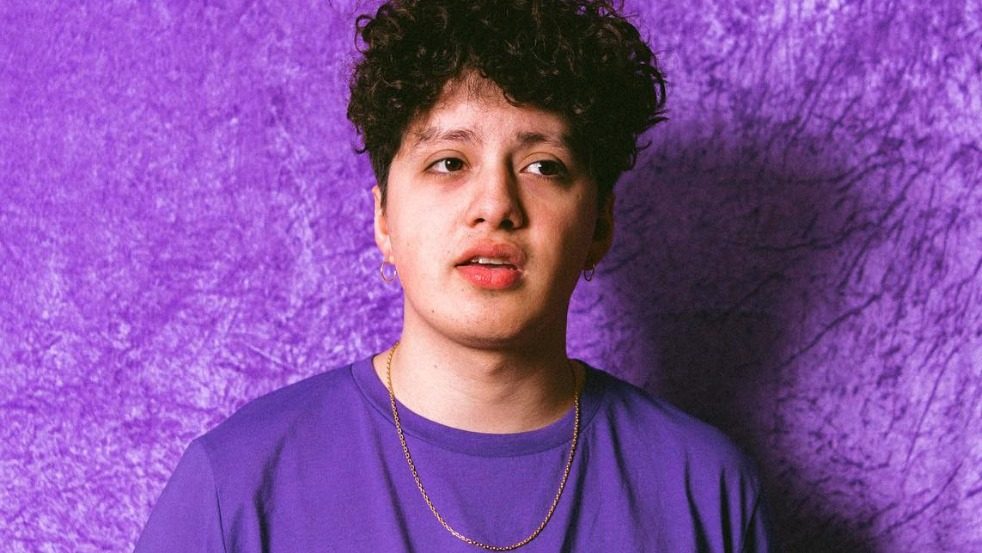 Facebook Twitter Copy URL
Copied
The indie-pop 'Honey' singer will be going on his second Asia tour after three years!

MANILA, Philippines – Boy Pablo is coming back! The indie-pop artist will be holding his second Asia tour this year, as announced on Instagram on Wednesday, May 11.

The Chilean-Norwegian singer-songwriter, whose real name is Nicolas Muñoz, told his Asia-based fans that he is “finally coming back to have some good times together.”

Tickets will be available on his website starting Friday, 11 am (PH time).

The “Honey” singer last toured Southeast Asia in 2019 and headlined his first solo concert in Manila in November. His first performance in the Philippines was in November 2018 for indie music festival All of the Noise in Century City Mall.

Boy Pablo first rose to YouTube fame in 2017 for his viral song “Everytime.” A year after, he released “Losing You.” He released his first studio album Wachito Rico in May 2020, with singles “Honey,” “Rest Up,” and “Hey Girl.” – Rappler.com