Boyce Avenue to hold shows in Manila, Cebu, and Davao 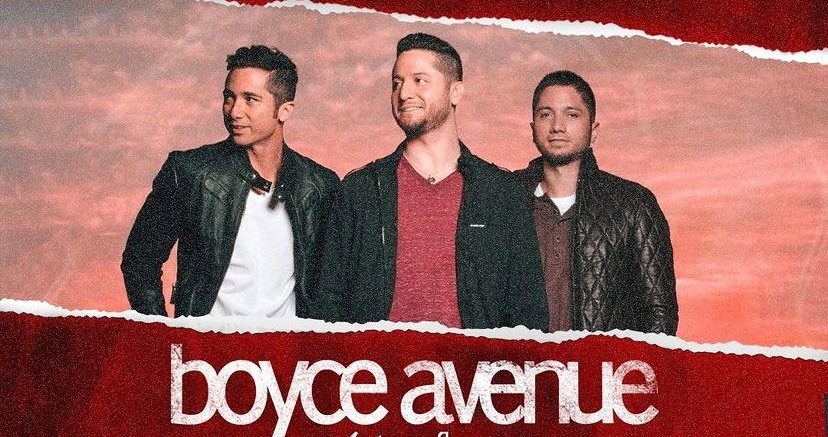 Facebook Twitter Copy URL
Copied
Filipino acts The Juans, Adie, and Nobita will be joining Boyce Avenue in their shows

MANILA, Philippines – Ready your Valentine’s Day plans! Boyce Avenue has just announced that they are coming back to the Philippines in February 2023.

The American trio is set to hold one-night shows in Manila, Cebu, and Davao.

According to concert promoter Wilbros Live, the band will play at the Araneta Coliseum first on February 11, before flying to Cebu for a show on February 12 at the Waterfront Hotel. They’re closing their tour in the country with a show at the SMX Convention Center in Davao on February 14.

Tickets to the shows will go on sale on November 19, 10 am via TicketNet (Manila) and SMTickets (Cebu, Davao).

Boyce Avenue’s last visit to the Philippines was in February 2020.