Back at it again: BTS announces 4 stadium concert dates in Las Vegas The group will be performing on April 8, 9, 15, and 16 in the 65,000-capacity stadium. Similar to their Los Angeles concerts, there will also be a paid in-person live broadcast event “LIVE PLAY in Las Vegas” at MGM Grand Arena that will be happening on all four days. 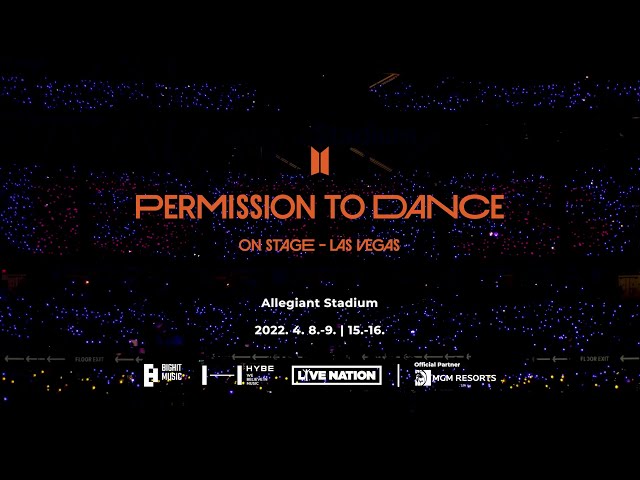 Concertgoers may choose to register for the “Army Member Presale” via the BTS Global Official Fan Club Army Membership on the official fan community platform Weverse.

The four-day Las Vegas concert will succeed their three shows in the Seoul Olympic Stadium on March 10, 12, and 13. Their South Korea concerts mark the first time the Korean group will be performing in their home country after more than two years.

The septet amassed a whopping $33.3 million with 214,000 tickets sold for their SoFi Stadium concerts in Los Angeles last November 27 to 28 and December 1 to 2, the first in-person concerts they held after almost two years due to the pandemic restrictions.

BTS, composed of members RM, Jin, SUGA, j-Hope, Jimin, V, and Jungkook, is one of the most popular and in-demand artists of today. – with reports from Samantha Onglatco/Rappler.com