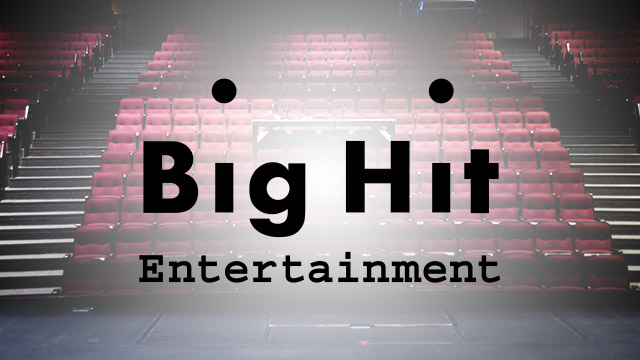 MANILA, Philippines – Think you've got what it takes to make it big in the K-pop scene?

In collaboration with subsidiary label Source Music, Big Hit will be holding international auditions this 2019 to scout for the next K-pop girl group of 2021. Big Hit manages worldwide K-pop sensation BTS.

The management company even made a Twitter account specifically for the "Plus Global Audition" where invites, trailers, and updates can be found.

According to an E! News report, the auditions will be held in 16 cities around the world, beginning in Los Angeles and New York on October 5, Australia's Perth and Singapore on October 12, Melbourne on October 13, Korea's Busan, Gwangju, Osaka, Sapporo, Taipei on October 19, Tokyo and Kaohsiung on October 20, and finally in Hanoi and Bangkok on October 26.

Bang Si-Hyuk, CEO of Big Hit Entertainment and Min Hee-Jin, Chief Brand Officer of Big Hit and former creative director of SM Entertainment, will be spearheading the project together.

Big Hit Entertainment is behind some of the biggest names in the K-pop industry – BTS and TXT. Their Source Music label manages the girl group, GFriend. – Rappler.com