BTS to take extended break ahead of March concert BTS. The K-pop group is taking an 'extended break'

LOS ANGELES, USA – South Korean superstar pop band BTS will take an “extended period of rest” following US appearances this month before returning to the stage in Seoul in March, the group’s management company said. 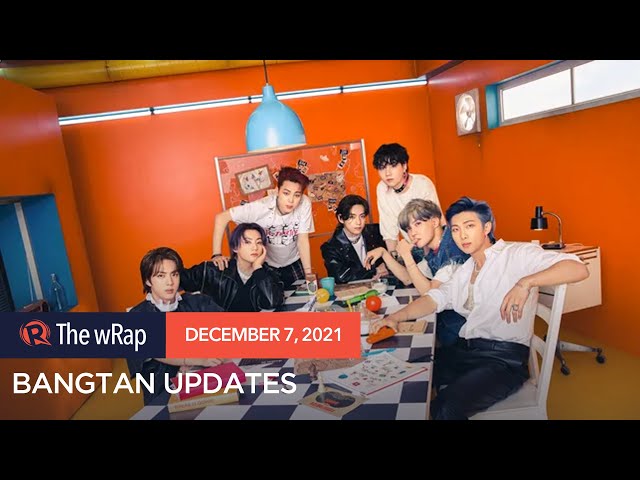 Bighit Music, the group’s management company, said in a statement on Sunday, December 5 that the musicians would take a break over the holidays and prepare for a concert and new album that will start a “new chapter.”

“They are preparing for a concert this coming March to connect and communicate with fans in-person in Seoul,” the statement said.

The seven-member boy band is a global sensation, with catchy upbeat tunes including this past summer’s hit “Butter.”

BTS held online performances during the COVID-19 pandemic and recently thrilled fans with a series of live shows in Los Angeles. – Rappler.com