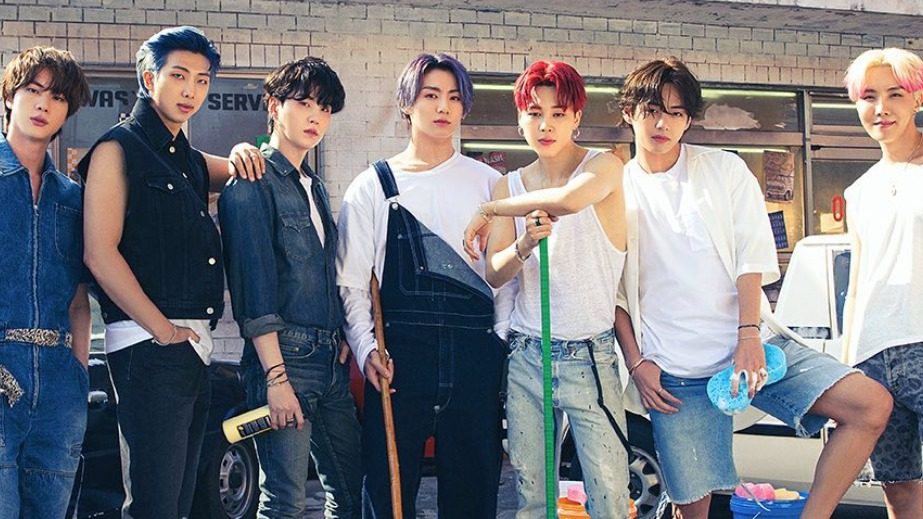 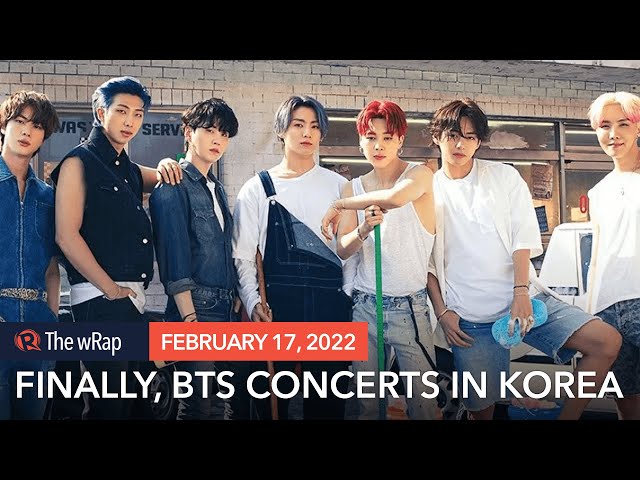 SEOUL, South Korea – South Korean boy band BTS are to put on their first shows for their home fans since the coronavirus pandemic began, with three concerts in the capital, Seoul, next month, their agency said on Wednesday, February 16.

The concerts, part of their Permission to Dance on Stage tour that has been disrupted by the pandemic, will be at Seoul’s Olympic Stadium on March 10, 12, and 13, and will also be live streamed, Big Hit Music said.

“We would like to thank all ARMY for patiently waiting for an in-person concert to be held in Korea,” the company said on its online fan platform, Weverse, referring to the band’s global fan base known as Adorable Representative MC for Youth.

Since their 2013 debut, the band have spearheaded a global K-Pop craze with catchy, upbeat music and dances, as well as lyrics and social campaigns aimed at empowering youngsters.

The seven-member band made history in November, becoming the first Asian artists to win the top prize at the American Music Awards.

Their last concert for South Korean fans was in October 2019, a couple of months before the coronavirus emerged.

As the pandemic spread in 2020, the band postponed and then called off what was meant to be their biggest international tour involving nearly 40 concerts. They held some online shows instead.

They played their first in-person concerts since the onset of the pandemic in November, in Los Angles, and some die-hard South Korean fans flew in for the shows.

The pandemic has also affected some members of the band, though all are fully vaccinated.

V, the singer and songwriter whose real name is Kim Tae-hyung, was on Tuesday, February 15 confirmed as the band’s fifth member to contract COVID-19, Big Hit said.

V had no symptoms apart from a mild fever and sore throat, and all other members had tested negative.

“He is currently undergoing treatment at home,” the company said in a separate statement, promising a speedy recovery.

Rapper RM, vocalist Jin, and rapper Suga tested positive in December shortly after their return from the US shows, and singer Jimin contracted the virus last month. – Rappler.com