COLLAB. Charlie Puth and Jung Kook of BTS work together on 'Left and Right.'

MANILA, Philippines – American singer, songwriter, and record producer Charlie Puth released his highly-anticipated collaboration with BTS’ Jungkook on Friday, June 24, and to no one’s surprise, it reached millions of streams on various platforms.

The song’s music video counted over four million streams on YouTube alone just hours after it premiered. Charlie also tweeted shortly after its release that it reached over a million streams and counting on Spotify. 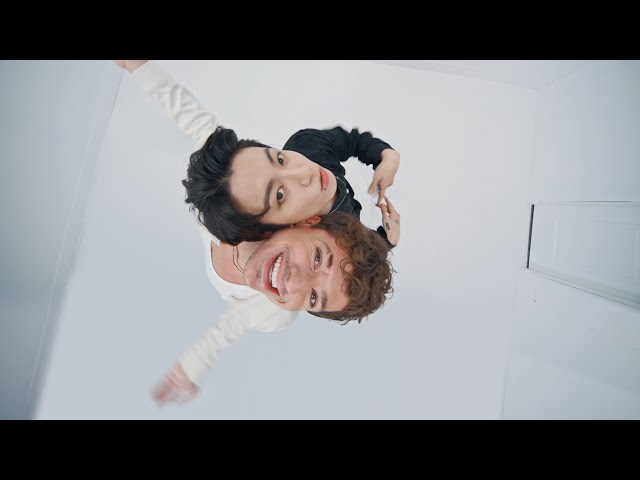 “Left and Right” is Charlie’s third single leading up to his upcoming album Charlie, set for release in late 2022.

The single comes just ten days after BTS members candidly told fans that they were feeling burned out and were taking a break to focus on their solo projects.

“We’re each going to take some time to have fun and experience lots of things. We promise we will return someday even more mature than we are now. So I just hope that you could give us your blessing,” Jung Kook told fans then.

BTS management later clarified, however, that the members would not be going on hiatus, and would continue participating in group activities as they do their solo work. – Rappler.com