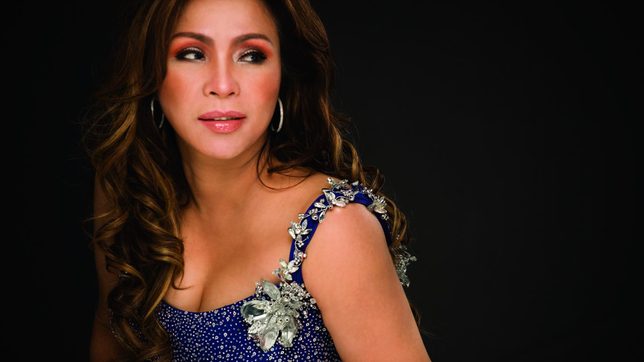 The country mourns for singer Claire dela Fuente, who passed away on Tuesday, March 30 at 63, after testing positive for COVID-19.

In a 2007 interview with entertainment website Pep, Claire looked back on how she was discovered through a singing competition in the 70s. It was composer and Musical director George Canseco who offered her the iconic Hope cigarettes jingle, which then jump-started her career.

Since then, Claire’s soothing vocals earned her the monikers “the Karen Carpenter of the Philippines” and “Asia’s sweetest voice.” Claire also became one of the “jukebox queens,” alongside Imelda Papin and Eva Eugenio.

As we mourn over the sudden loss, let’s relive Claire’s legacy in the OPM industry through her greatest hits:

Claire also had her own rendition of “Something In Your Eyes,” which was originally sung by Richard Carpenter.

One of her tracks, “Muling Tumitibok” from the 2008 album Something In Your Eyes was adapted from the song “Desamor” by Steve Singer and Claudia Brant. – Rappler.com