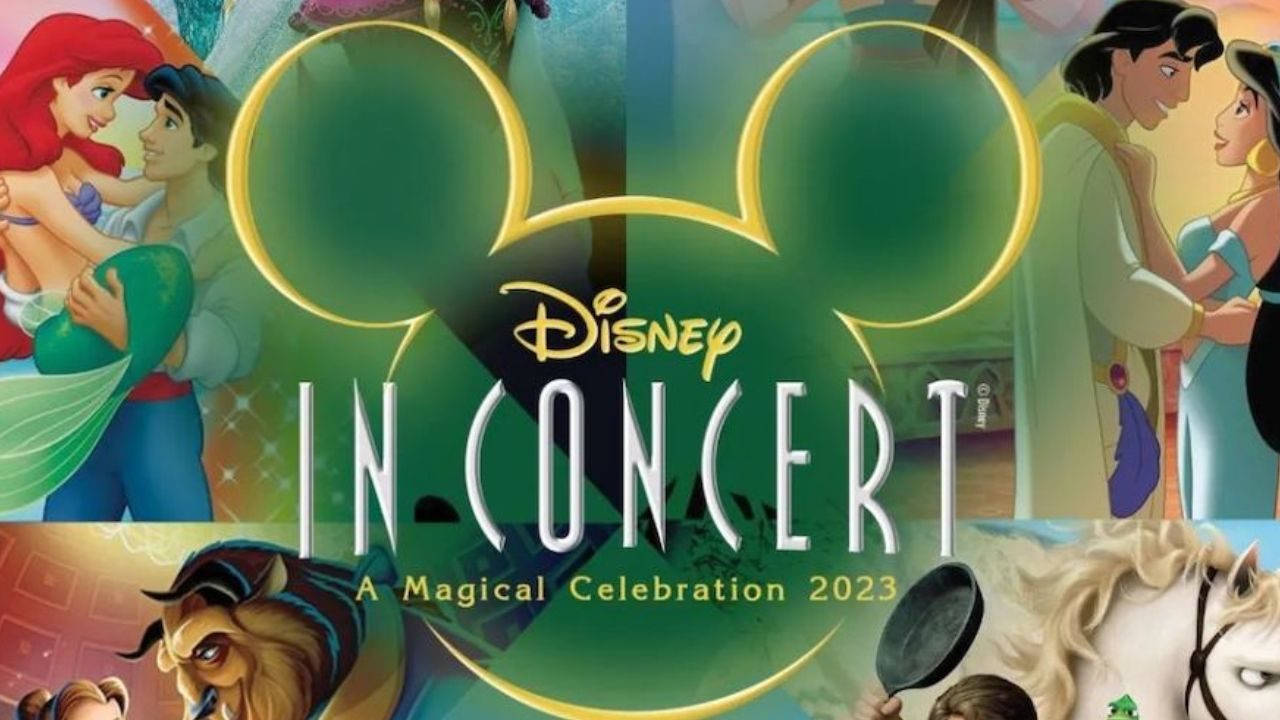 IN CONCERT. Classic Disney songs are coming alive in a concert performed by a live orchestra.

MANILA, Philippines – Disney kids will be able watch the magic come to life on stage soon as Disney in Concert: A Magical Celebration plays in Manila.

It will feature a 46-piece live orchestra and singers from the United States performing beloved songs from Disney films such as Aladdin, The Little Mermaid, Beauty and the Beast, Mulan, and Frozen.

According to a post by producer Circles Entertainment, a portion of ticket sales will go towards the construction of isolation rooms for pediatric cancer patients.