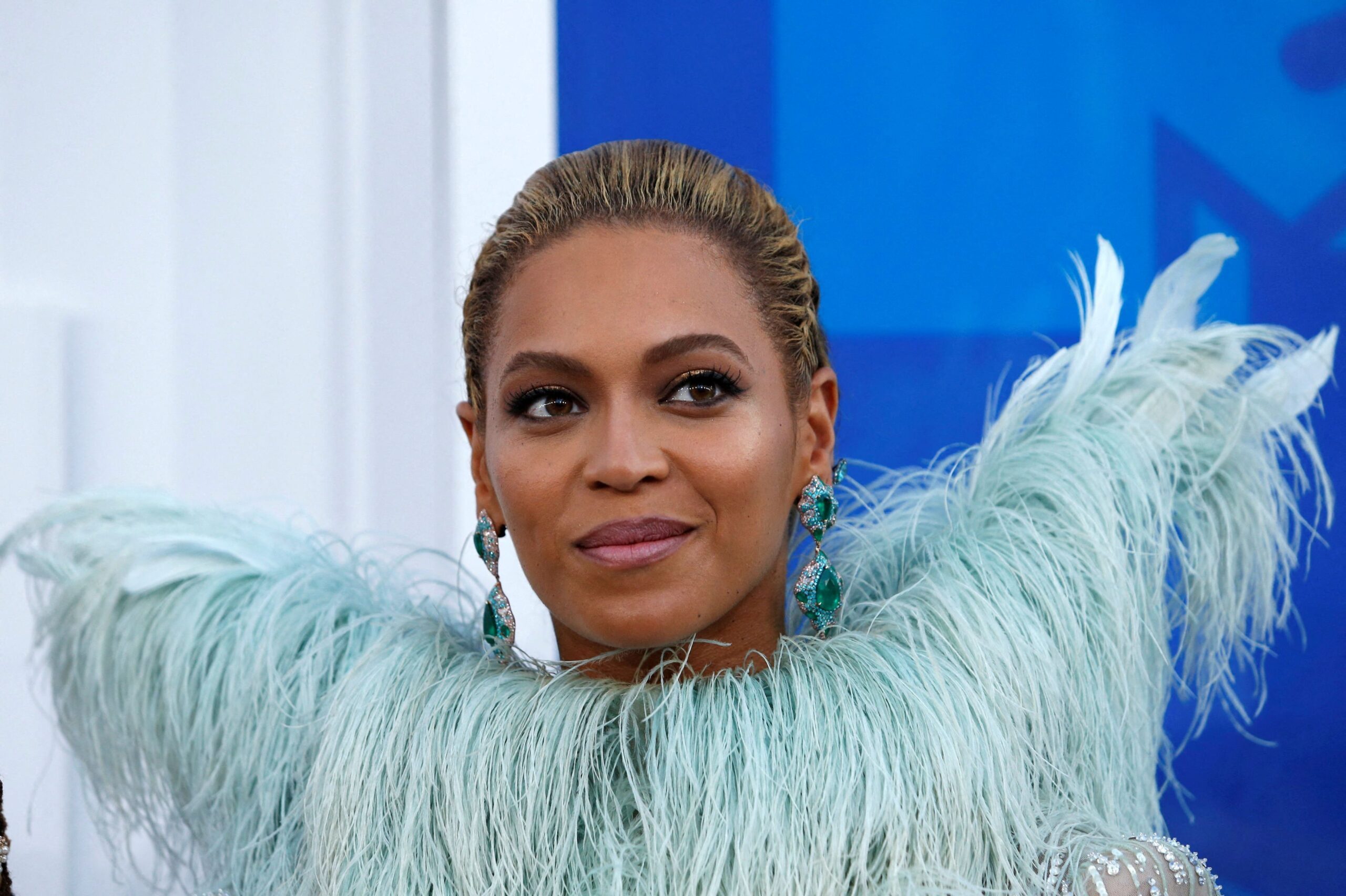 “I’m gonna find new drive / damn, they work me so damn hard / Work by nine, then off past five /And they work my nerves, that’s why I cannot sleep at night,” sings the artist, adding “I just quit my job.”

Some commentators said the words channeled the post-pandemic “Great Resignation” in which businesses are struggling to find enough employees.

“Beyoncé saw that it was the summer of late-millennial burnout, the labor movement, ‘90s revival, and queer pride and was like, ‘Yeah, I can make a song about that’,” wrote Patu Patel, editor-in-chief of music magazine Pitchfork on social media platform Twitter. 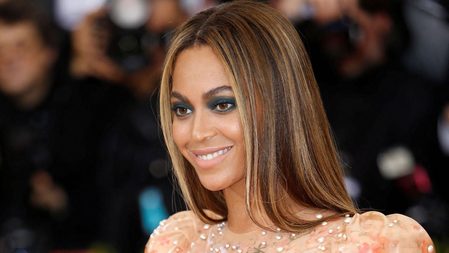 Knowles-Carter has not commented on the meaning of the lyrics.

The song debuted on Tidal, the streaming service co-owned by Jay-Z, and dropped at midnight EST on June 21 on other major music streaming services, with an accompanying lyric video published on YouTube.

Knowles-Carter, 40, released “Be Alive,” her Oscar-nominated contribution to the soundtrack of the movie King Richard, in November 2021. She also launched the soundtrack album The Lion King: The Gift, with the songs appearing in both the Black is King and Lion King movies in July last year.

However, Renaissance (Act 1) is the artist’s first solo studio album since Lemonade was released in April 2016. The record will include 16 tracks and is set to launch on July 29.

She is the most nominated woman and the most awarded singer in Grammy Award history, winning a total of 28 awards and 79 nominations for her music, including her work in music group Destiny’s Child and The Carters, an album co-released with her husband.

She is also the eighth-most awarded artist at the Billboard Music Awards. – Rappler.com