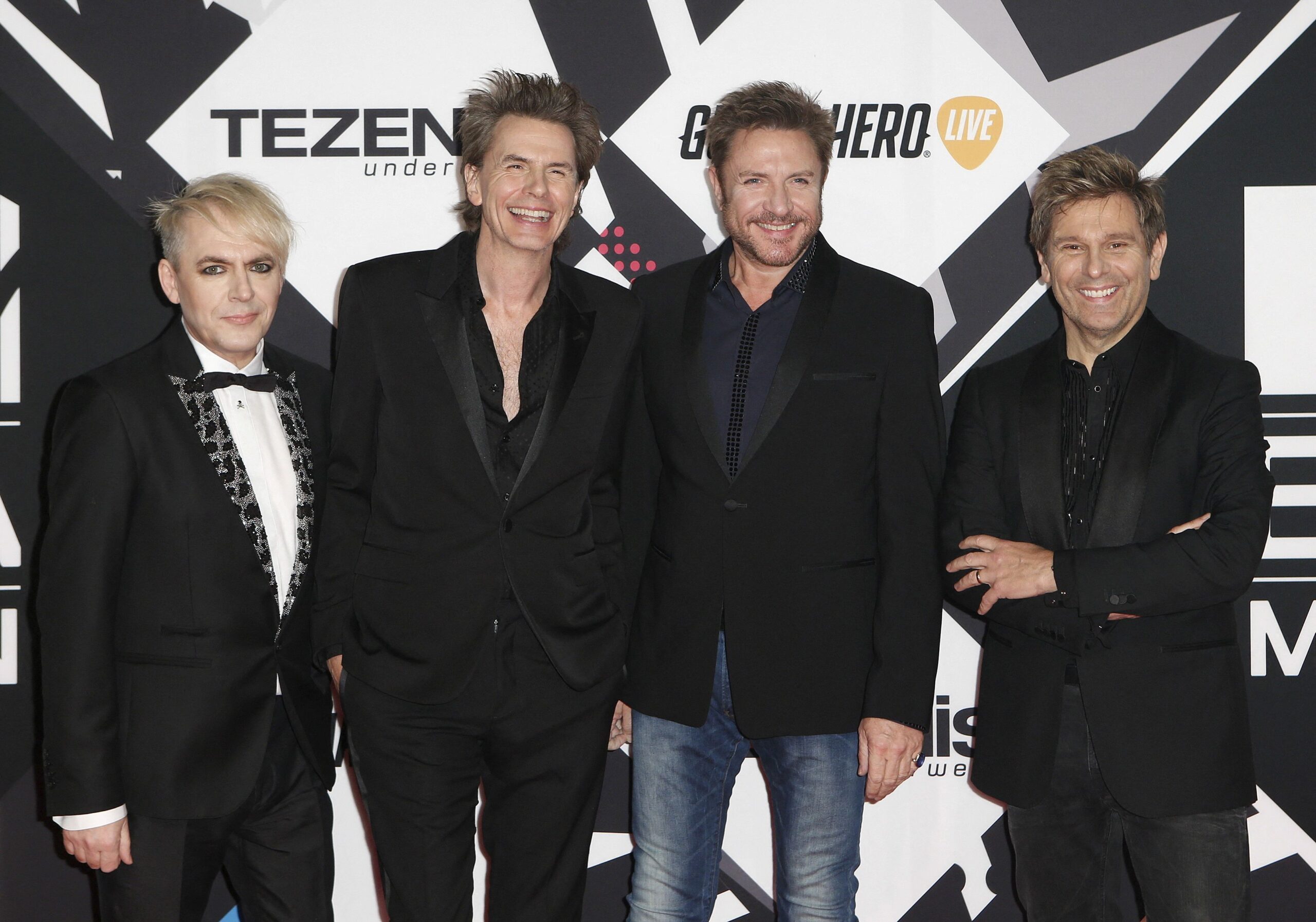 Duran Duran pose on the red carpet during the MTV EMA awards at the Assago forum in Milan, Italy, October 25, 2015.

Facebook Twitter Copy URL
Copied
There are a total of 17 contenders for the 2022 induction, including rapper Eminem and singer Lionel Richie

Singers Dolly Parton and Lionel Richie, rapper Eminem and new romantic band Duran Duran were among the first-time nominees announced on Wednesday, February 2, for possible induction into the Rock & Roll Hall of Fame.

There are a total 17 contenders for 2022 induction, also including singers Kate Bush and Dionne Warwick as well as bands Eurythmics, Devo, Judas Priest and Rage Against The Machine. Late Nigerian singer Fela Kuti is also on the ballot.

“This year’s ballot recognizes a diverse group of incredible artists, each who has had a profound impact on the sound of youth culture,” John Sykes, chairman of the Rock and Roll Hall of Fame Foundation, said in a statement.

“Their music not only moved generations, but also influenced the sound of countless artists that followed.”

Taking into consideration the length of their career, musical influence and body of work among other factors, inductees are chosen via ballots sent to more than 1,000 artists, historians and members of the music industry.

The general public can also participate online or at the Rock & Roll Hall of Fame museum in Cleveland, Ohio. The top five musical acts voted for by the public are then submitted as a fan ballot among the other ballots.

The organisation will announce those who have been selected in May and they will then be inducted into the Hall of Fame at a ceremony in the autumn.

Last year, singer Tina Turner, rapper Jay-Z and 1980s female pop group The Go-Go’s were among those chosen for induction into the Rock & Roll Hall of Fame. – Rappler.com