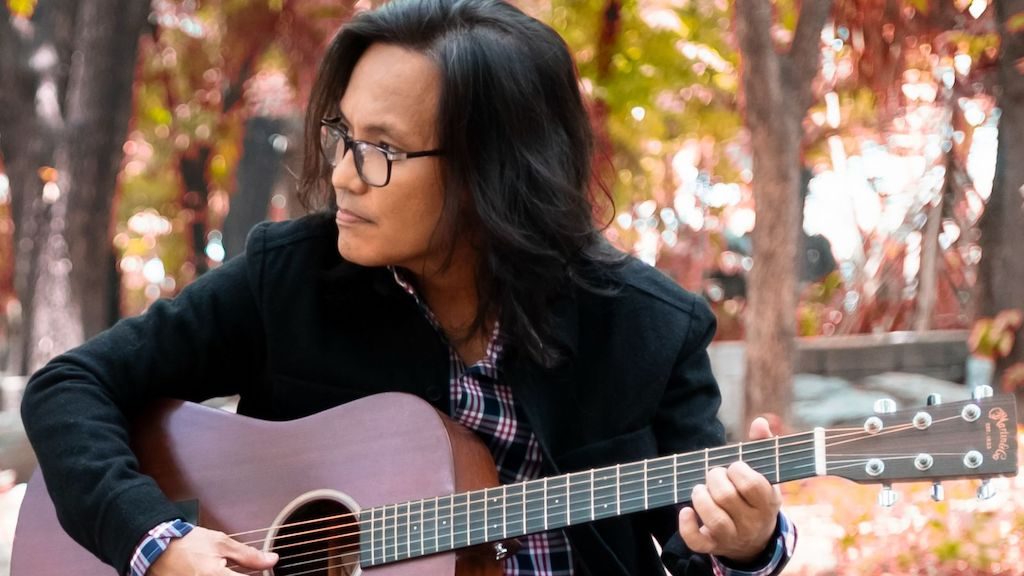 EBE DANCEL. The former Sugarfree frontman is celebrating the 20th anniversary of the band's debut album.

MANILA, Philippines –  It’s been 20 years since Sugarfree first released their debut album Sa Wakas, and now, the iconic rock band’s original frontman and songwriter Ebe Dancel is set to celebrate as he headlines an upcoming music fair on January 28.

Ebe will be playing a full-length, all-Sugarfree set, along with guest performers Cheats, Johnoy Danao, and Itchyworms. Sugarfree’s original drummer Mitch Singson will also be featured.

Inspired by nostalgia, the event takes on the form of a school fair, complete with carnival games and rides, arts and crafts booths, record and book stalls, and of course, food.

Ticket prices are set at P1,300 for regular admission, and P1,800 for VIP admission with meet and greet access and a signed poster. Limited VIP and vinyl bundles are also available. Tickets are on sale on the Backspacer Records website.

Sa Wakas was released in 2003. The album includes some of Sugarfree’s most beloved songs, such as “Telepono,” “Mariposa,” and “Burnout.” – Rappler.com