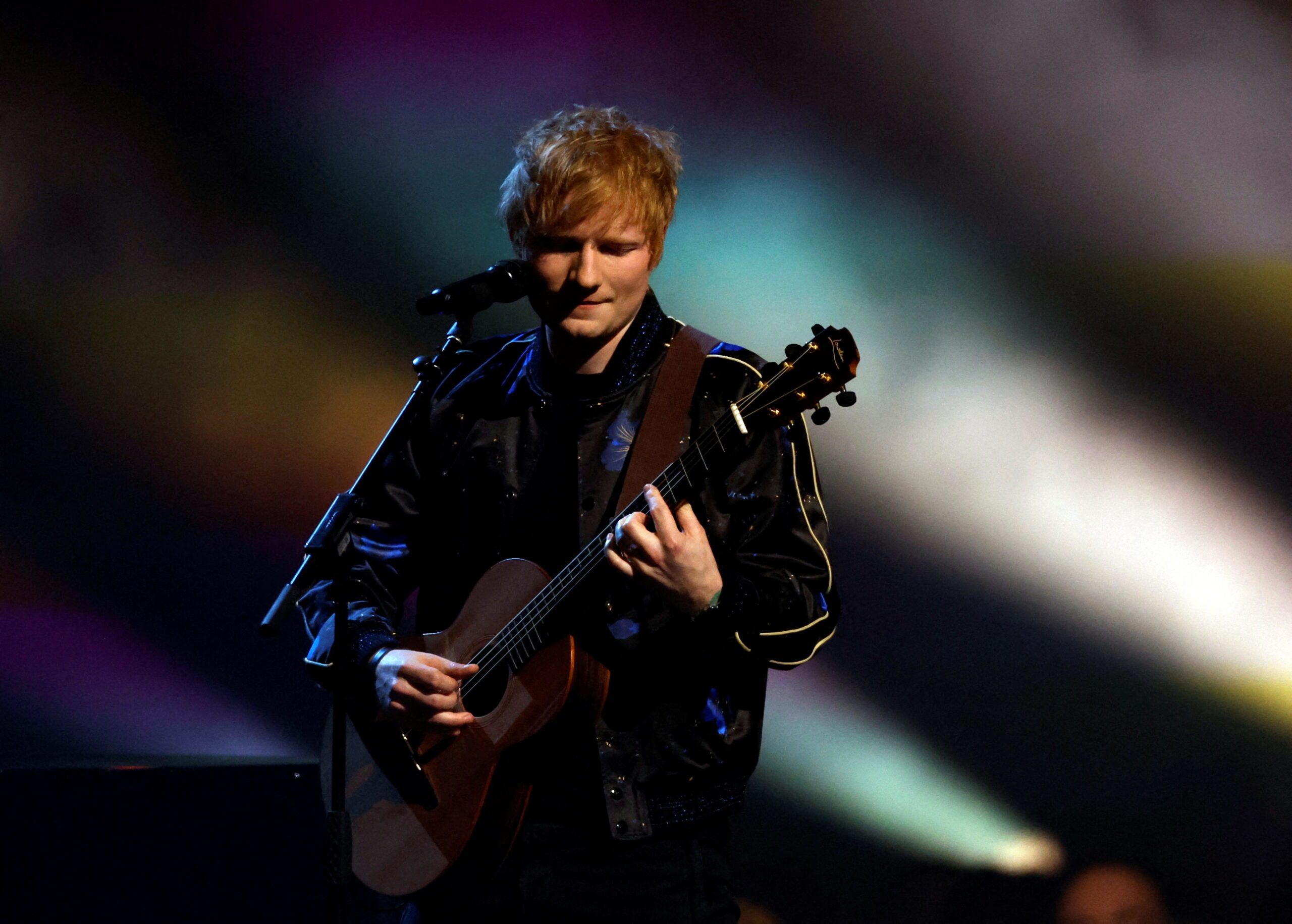 LONDON, United Kingdom – Chart-toppers Ed Sheeran and Camila Cabello were among music stars who took to the stage on Tuesday, March 29 night at a televised concert aiming to raise funds for a Ukrainian humanitarian appeal.

“It’s such an important cause, I’m so honoured to be here,” said Sheeran during his segment. He then performed with Cabello, who also sang a version of Coldplay’s “Fix You”.

“We are all praying tonight for the peace and the safety of the people in the Ukraine,” Cabello said.

A poignant moment in the evening was a performance by young virtuoso violinist Illia Bondarenko who played the Ukrainian folk song “Verbovaya Doschechka” from a basement shelter in Kyiv along with 94 violinists from around the world.

Unable to attend in person, singer Billie Eilish and her brother Finneas sent their support in a video message.

“We still wanted to offer all of our love and support to everyone performing and most importantly to express the support and solidarity with the millions of people who have been forced to flee their homes and leave everything behind,” said Eilish.

The show, broadcast on ITV and STV channels during which viewers could make donations, also featured films showing relief efforts in Ukraine since Russia launched its invasion more than a month ago. Moscow has called its actions a “special operation”.

Organizers said the concert had raised £12.2 million ($16 million) which will be donated to the Disasters Emergency Committee – an umbrella of British charities – for the humanitarian appeal in Ukraine. – Rappler.com