Elton John set to perform at the White House 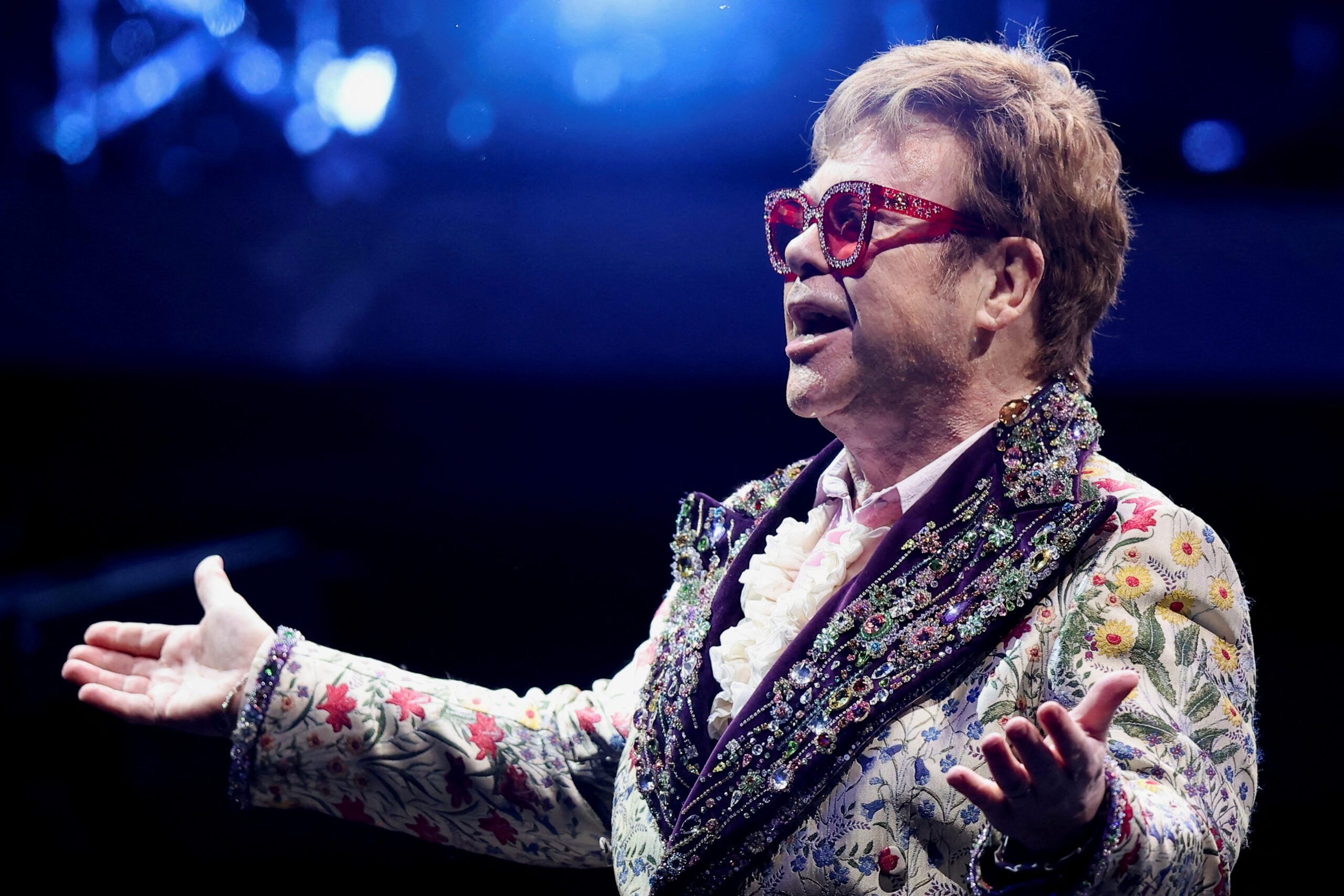 FILE PHOTO: Elton John performs as he returns to complete his Farewell Yellow Brick Road Tour since it was postponed due to coronavirus disease (COVID-19) restrictions in 2020, in New Orleans, Louisiana, U.S. January 19, 2022.

Facebook Twitter Copy URL
Copied
The singer will headline a September 23 event that will 'celebrate the unifying and healing power of music, commend the life and work of Sir Elton John, and honor the everyday history-makers in the audience'

WASHINGTON, USA – US President Joe Biden will host British rocker Elton John for a performance on Friday, September 23, at the White House, according to a press release.

The “Tiny Dancer” and “Crocodile Rock” hit maker, 75, will headline an event where Biden and First Lady Jill Biden are also set to speak, the White House said on Tuesday, September 20.

John previously performed at the White House during the Clinton administration in 1998. He declined an invitation to play at the 2017 inauguration of Biden’s predecessor, Donald Trump.

The event’s title, “A Night When Hope and History Rhyme,” is drawn from a poem by the Irish writer Seamus Heaney, who Biden often quotes.

The event will “celebrate the unifying and healing power of music, commend the life and work of Sir Elton John, and honor the everyday history-makers in the audience, including teachers, nurses, frontline workers, mental health advocates, students, LGBTQ+ advocates and more.”

White House workers were setting up staging on Tuesday while cooks, technicians and other professionals got tests for COVID-19 in preparation for the event.

Biden wrote emotionally in his 2017 memoir Promise Me, Dad: A Year of Hope, Hardship, and Purpose about singing John’s “Crocodile Rock” to his late son Beau as a child and then again years later when he was dying from cancer.

“I started singing the lyrics to Beau, quietly, so just the two of us could hear it,” Biden wrote. “Beau didn’t open his eyes, but I could see through my own tears that he was smiling.” – Rappler.com