“Blessed-Cursed,” a track infused with hip hop and hard rock elements, sees the seven members of ENHYPEN at their darkest yet, singing about being restricted by society’s expectations. 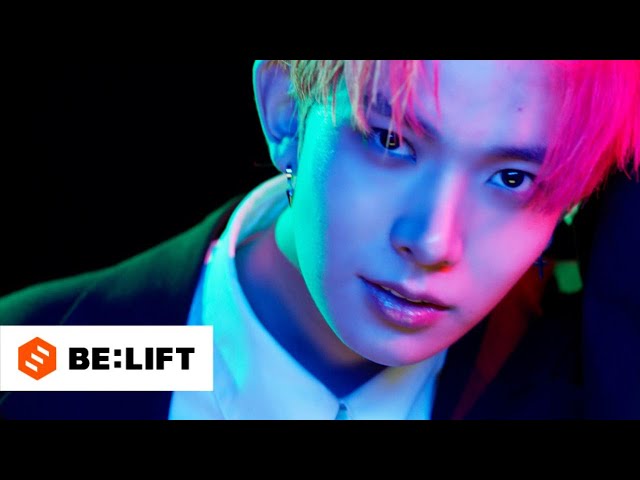 Compared to their previous releases, the members said that the new song had a different vibe. “The biggest difference is the atmosphere and concept. We wanted to have a strong and powerful image this time,” Heeseung said in an online press conference, according to Soompi.

Jay continued, “We’re not limiting ourselves to a certain kind of concept, but we’re working our hardest to show the best possible performance we can at the moment.”

The group made their debut in November 2020 under BE:LIFT Lab, a joint label by CJ ENM Entertainment and Big Hit Entertainment (now known as HYBE Labels). – Rappler.com