MANILA, Philippines – K-pop group ENHYPEN made their comeback on Monday, July 4, with the release of the music video for “Future Perfect (Pass the MIC),” the title track from their third mini-album Manifesto: Day 1.

The music video for “Future Perfect (Pass the MIC)” sees the seven members of ENHYPEN showcase the group’s signature complex choreography. The track, which features a Chicago drill style of trap music, is also a new sound from the group. 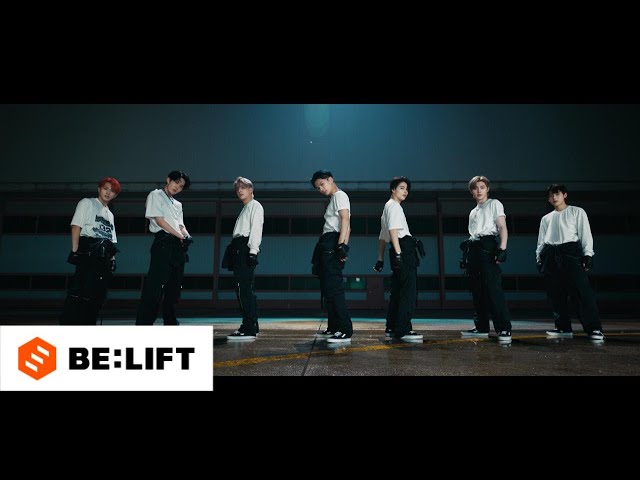 “Our main track promises for the future and conveys feelings of hope. The song is based on frenzied beats, but the title and the overall message are optimistic,” leader Jungwon said in a press conference, according to an article by The Korea Herald.

Manifesto: Day 1, which carries a total of six tracks, serves as the group’s first comeback in six months, following the release of Dimension: Answer in January.

Member Jake said that this new album “branches out to a different side of [them].” “We felt the need to show the best of us and prove why so many people love us…. We’ve chosen to mature through our new album and wish to have different music styles tailored to us in the future,” he added.

Composed of Jungwon, Heesung, Jay, Jake, Sunghoon, Sunoo, and Ni-ki, ENHYPEN debuted in November 2020 under Belift Lab, a joint venture between the agencies CJ ENM and HYBE Corporation. They were formed in the 2020 survival competition show I-Land.

The group is known for their hit tracks “FEVER,” “Drunk-Dazed,” “Polaroid Love,” “Blessed-Cursed,” and “Given-Taken.” – Rappler.com