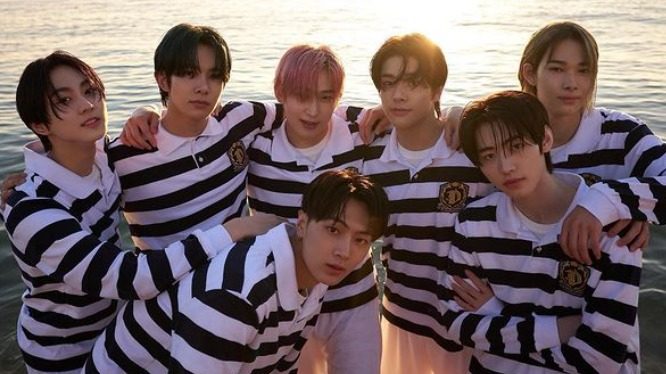 “It’s true that ENHYPEN plan to hold their first world tour this year, with a domestic concert taking place in mid-September,” said a BeLift Lab representative according to Soompi.

The world tour will include shows in Japan and the United States. Further details have yet to be announced.

This will be ENHYPEN’s first international tour since their debut in November 2020.

Along with the tour announcement, the K-pop group has also released a preview of the songs in their comeback album, Manifesto : Day 1. 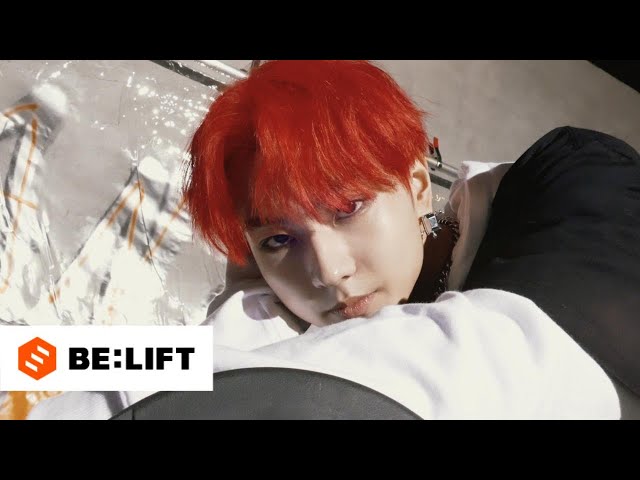 The third mini album will be containing a total of six tracks, including “Future Perfect (Pass the MIC),” “Walk The Line,” “ParodoXXX Invasion,” “TFW (That Feeling When),” “Shout Out,” and “Foreshadow.”

ENHYPEN is set to make its group comeback with Manifesto : Day 1 on July 4.