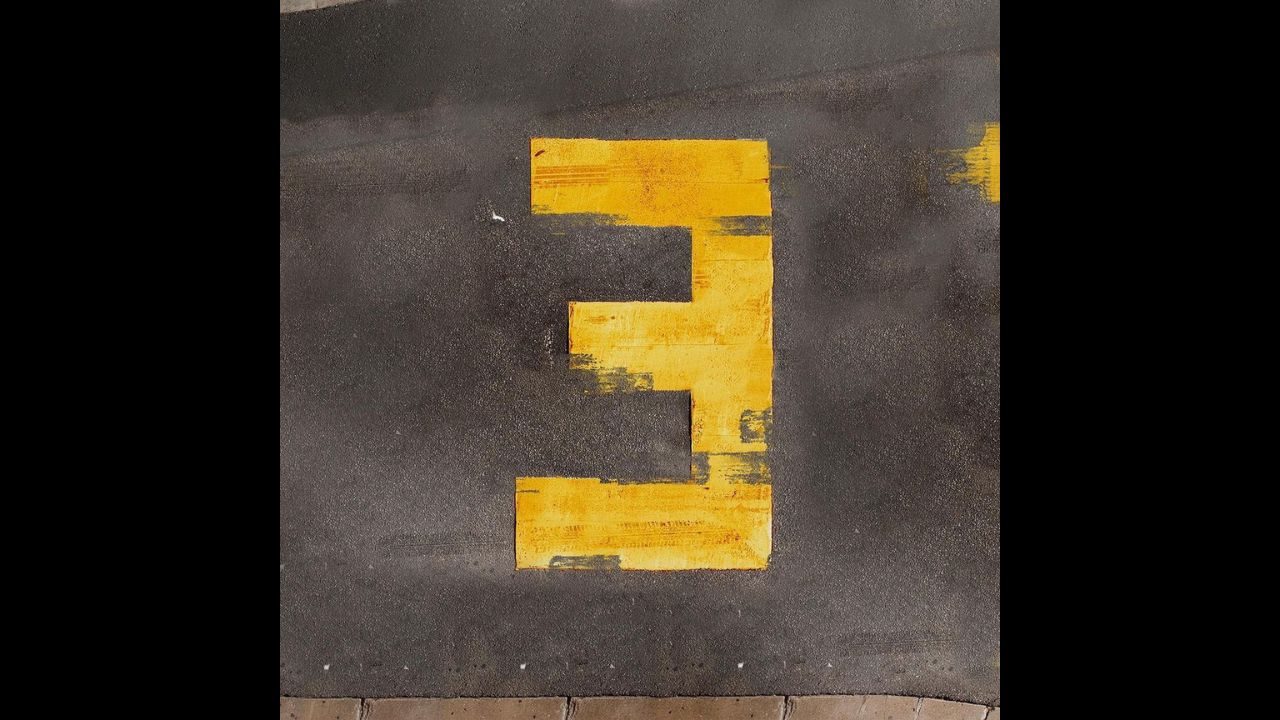 All four members of the iconic Filipino rock band took to social media on Saturday, September 17, posting an image of the band’s logo – a backwards “E” – at around the same time.

Frontman Ely Buendia and drummer Raymund Marasigan didn’t include captions in their posts.

Meanwhile, bassist Buddy Zabala quoted a line from their song “With A Smile” in his caption, saying “Let me hear you sing it,” while guitarist Marcus Adoro captioned his post with the same line, but in gibberish.

Eraserheads is a Filipino rock band that first came together in 1989. They are considered to be one of the most influential OPM bands, and played together for over a decade, before disbanding in 2002.

The band held a reunion concert in 2008, though it was cut short when Ely was rushed to the hospital for chest pains. The concert, called The Final Set, was held again in March 2009.

Following their breakup, the members of the band went on to play for different groups: Ely with Apartel, Buddy with Moonstar88, Raymund with Pedicab and Sandwich, and Marcus with Markus Highway.

They continued to perform together sporadically, touring around the world from 2012 to 2014, and releasing two new songs – their first new material in over a decade – as part of a special edition of Esquire Philippines that featured them on the cover.

One of their last gigs together was at a PLDT event in June 2016. Since then, fans have not stopped hoping for a reunion, and in 2021, Ely fanned the flames when he jokingly tweeted that the band would come together if then-vice president Leni Robredo would run for president.

When Leni did announce her presidential bid however, Ely backtracked, saying his tweet was posted as a “half serious joke.” – Rappler.com