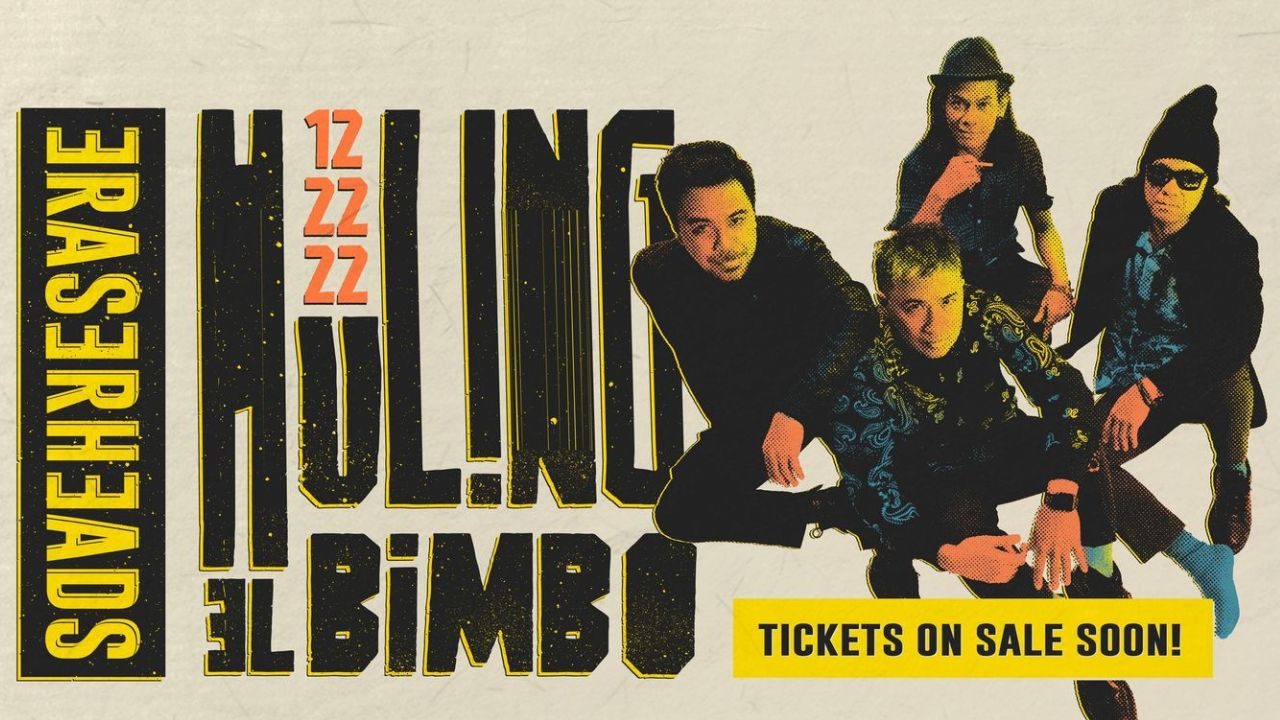 REUNION. The Eraserheads members reunite for a concert.

MANILA, Philippines – It seems that all systems are go for the upcoming Eraserheads reunion concert, with ticket selling to open on October 5.

A post on the concert’s event page also announced that only 50,000 tickets will be available. No ticket prices have been announced yet.

The much-awaited reunion of one of OPM’s most iconic rock bands is happening two decades after the band parted ways.

However, it has also been met with backlash, with people decrying the inclusion of guitarist Marcus Adoro, who has been accused of verbal and physical abuse by his daughter Syd Hartha, and ex-partner Bie Ruaro.

The other members of the band, frontman Ely Buendia, bassist Buddy Zabala, and drummer Raymund Marasigan have spoken on the backlash separately, with Buddy explaining that he had agreed to play the show thinking that his bandmate’s issues have been settled.

Similarly, Ely’s camp said that Marcus settling his issues was among the Ely’s non-negotiable conditions before signing the contract.

Marcus was the last member to address the issue, saying in an open letter to Syd and Eraserheads fans that he is hoping for a “second chance for redemption.”

As of this writing, the concert is stil set to play as scheduled on December 22, at the SMDC Festival Grounds in Parañaque. – Rappler.com