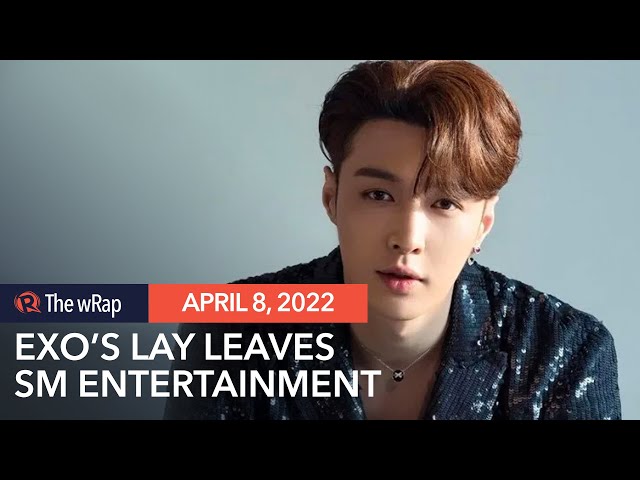 Lay shared a personal handwritten letter on Instagram (both in Korean and English), saying that “this decade is one of the greatest gifts [he] could’ve ever received.”

In the letter, he gave thanks to “10 years of growth,” to his EXO brothers for their company and encouragement, to his colleagues at SM for “witnessing every step of [his] growth and achievement,” and to his fans for their “unconditional love and support.”

“It’s time to say goodbye as an employee of SM. It’s also my new beginning as a 30-year-old. But I will always be the Lay when my members need me. I’m your family member in China. Love you forever,” he wrote.

The South Korean singer, dancer, music producer, and actor has been with EXO since the group’s debut in 2012 under SM Entertainment. Other EXO members include Suho, Chanyeol, D.O., Kai, Sehun, Xiumin, Chen, and Baekhyun.

Known as one of the most popular and influential K-pop acts, EXO is known for hits “Call Me Baby,” “Love Me Right,” “Growl,” “Overdose,” and “Ko Ko Bop.” – Rappler.com