Queen things: Filipina rappers you should be listening to 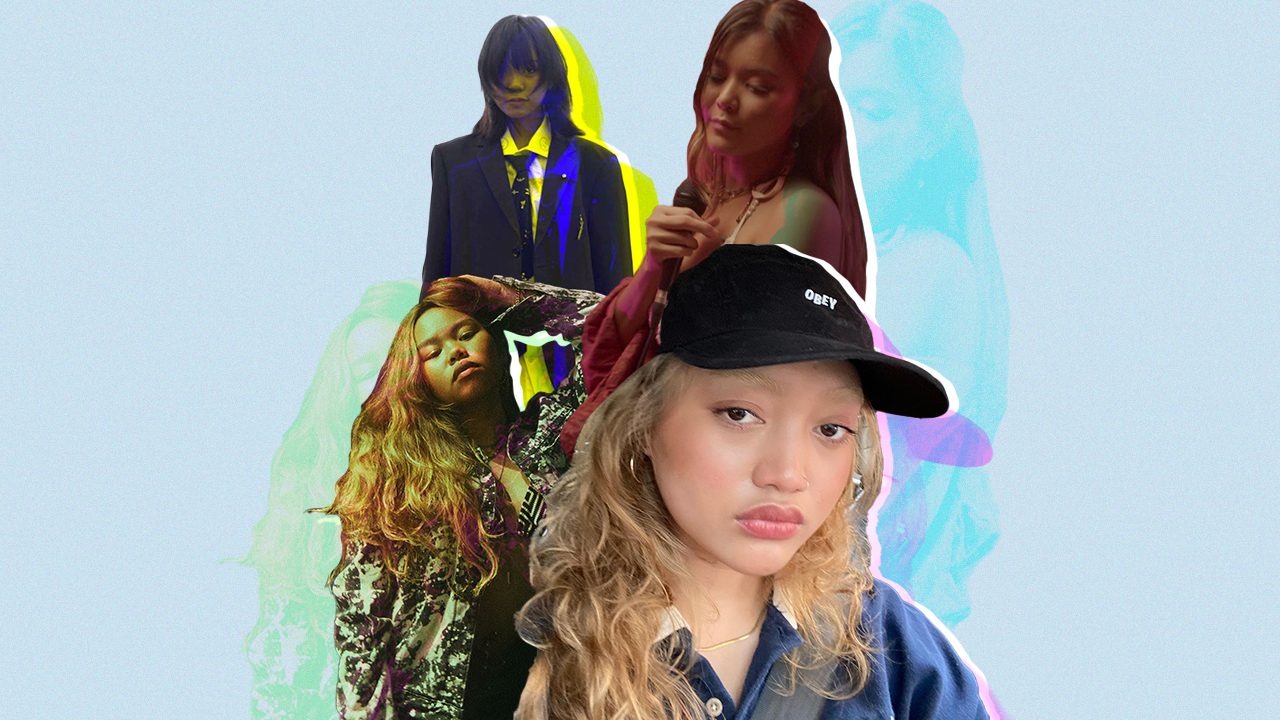 FEMCEES. SHNTI, Peaceful Gemini, Nicole Anjela, and Dhyana Mitta are just some of the Filipina rappers in the scene today.

MANILA, Philippines – Despite female rappers breaking glass ceilings everywhere, the hip-hop scene is still notoriously male-centric, even in the Philippines where femcees are still mostly underappreciated.

Filipina rappers talk about love, empowerment, matriarchy, and sex, adding a uniquely female perspective to the local hip-hop scene. As female rappers dominate all over the world, now is as good a time as any for Filipina rappers’ voices to be heard.

Here are just a few Filipina femcees you should be adding to your playlists: 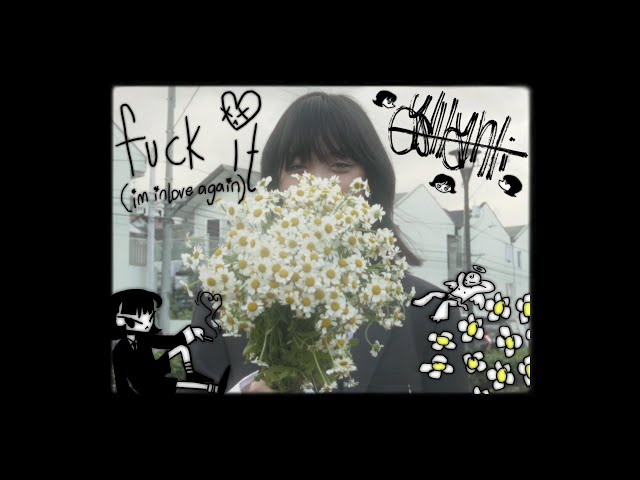 The 19-year-old rapper from Quezon City is currently working on her debut EP Element, produced by no less than rapper-producer Calix. 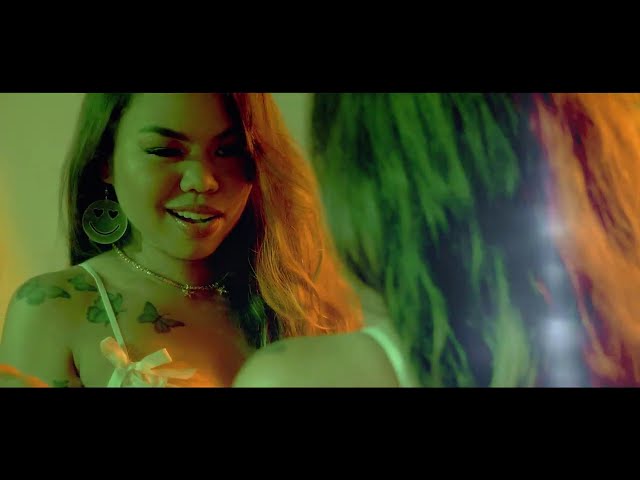 The Cebuana rapper brings Bisaya to the OPM scene as she raps about women empowerment and unapologetic sex positivity. She recently dropped her single “PNP (What you need),” a track about sex, released right in time for Valentine’s Day. 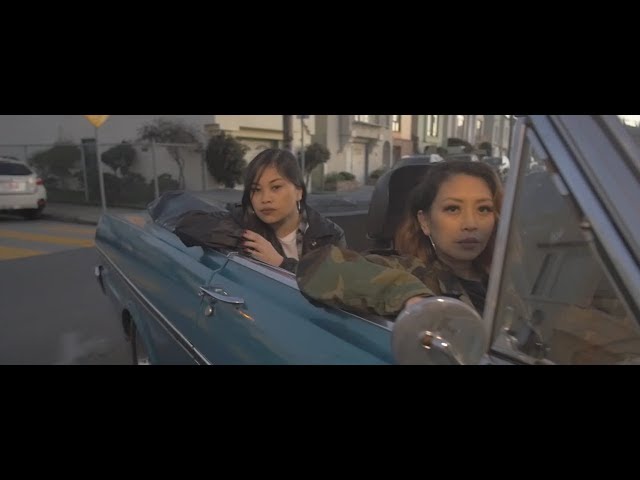 Ruby’s debut album Circa91 was released in 2017, with 18 tracks where the Fil-Am rapper muses on the Filipino migrant experience. Since then she’s collaborated with Nadine Lustre, and even wrote the track “A Thousand Cuts” for Ramona Diaz’s documentary of the same name. 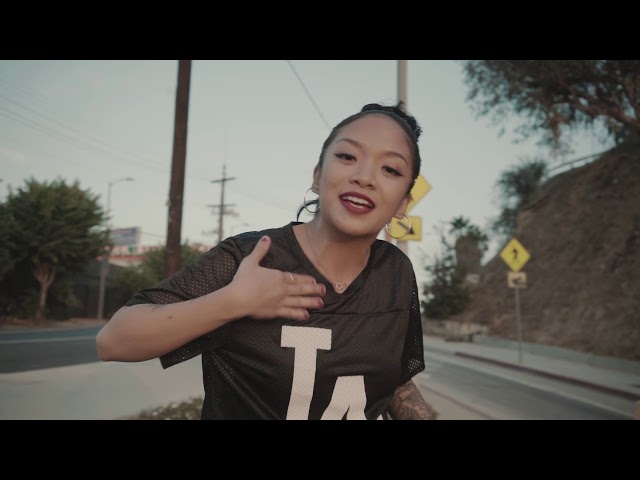 The Fil-Am rapper rose to neighborhood stardom as an emcee even before she graduated high school. After taking time off music to focus on being a tattoo artist, she made a comeback as one of Ruby Ibarra’s collaborators on “Us.” She released her debut album Dirty Cortez in 2019. 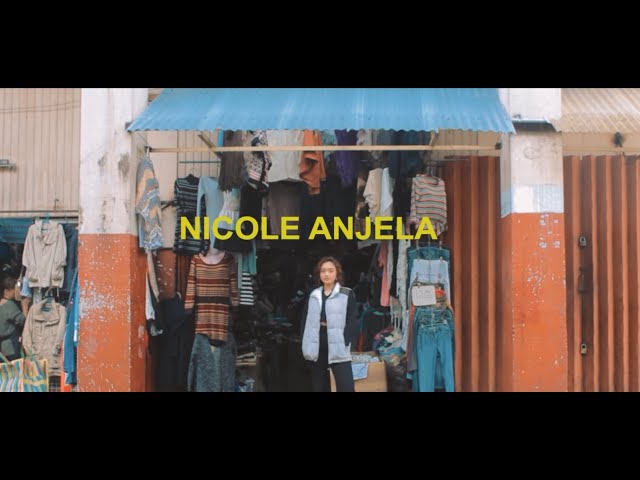 Nicole Anjela started out by covering local hip-hop songs with her sister. She released her debut EP Above Sea Level in 2019. Her most recent single “Past 3” was released in July 2021. 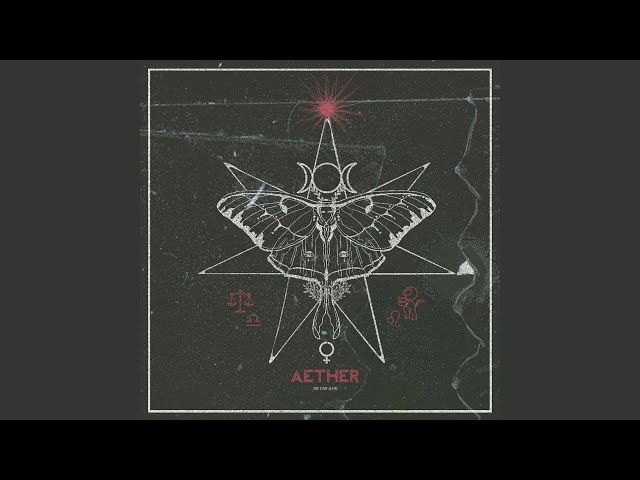 One of the heavyweights in the local hip-hop scene, she’s a member of the hip-hop collective Baryo Berde. She released her debut EP Aether in 2020. 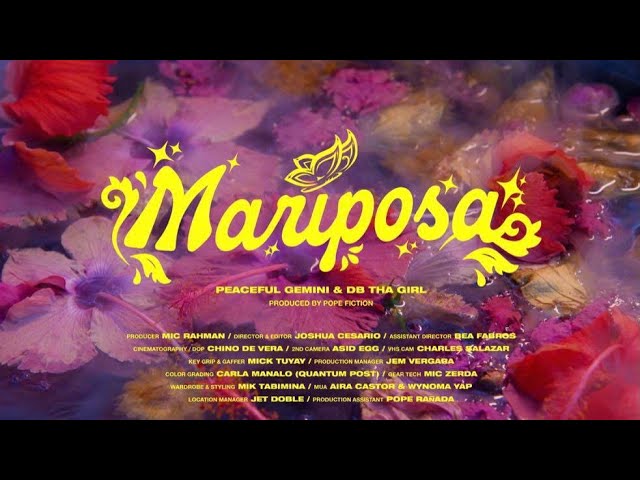 Peaceful Gemini explores themes of femininity and matriarchy in her songs. Her latest single “Mariposa,” a collaboration with DB Tha Girl, was released in September 2021. 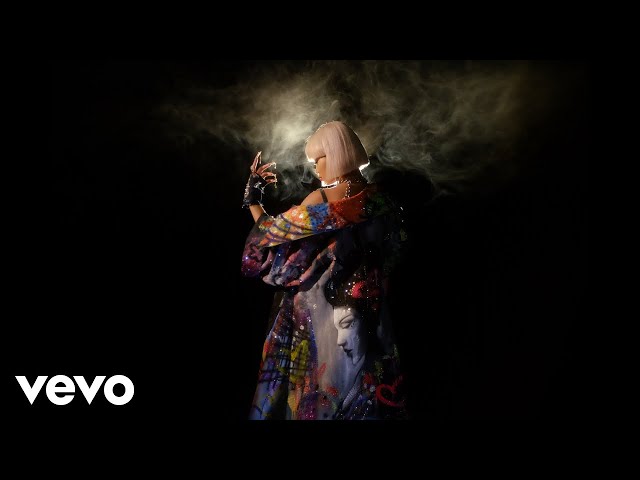 The 15-year-old rapper’s self-titled debut EP was released in December 2021. It contains five tracks where Alex raps about everything from puppy love to empowerment. – Rappler.com