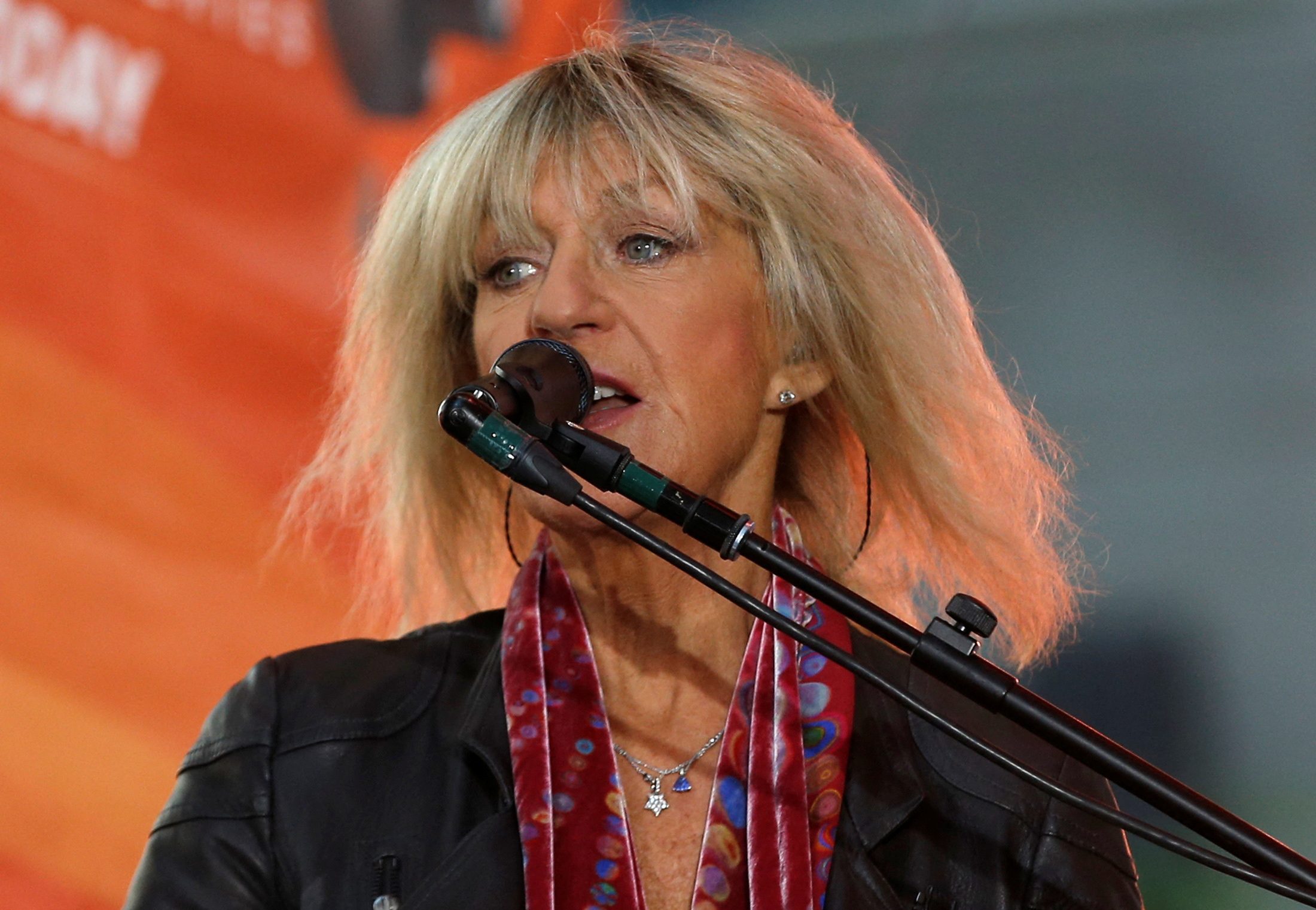 Christine McVie, whose songwriting and signature vocals helped make British-American group Fleetwood Mac one of the best-selling rock bands of all time, died on Wednesday, November 30. She was 79.

McVie passed away at a hospital following a short illness, her family said in a statement posted on the singer’s Facebook page.

“We would like everyone to keep Christine in their hearts and remember the life of an incredible human being and a revered musician who was loved universally. RIP Christine McVie,” the family said in the statement.

Fleetwood Mac, in a separate statement, said that there were “no words” to describe the band’s sadness at McVie’s passing. Members of Fleetwood Mac including Stevie Nicks and Mick Fleetwood posted the statement on social media.

Born Christine Perfect in northwest England on July 12, 1943, McVie started making music while in art school and was playing with a band called Chicken Shack before joining Fleetwood Mac in 1970 and marrying its bassist, John McVie.

It was two of Christine McVie’s songs, “Over My Head” and “Say You Love Me,” that first saw the band, which started as a blues outfit, getting featured on US radio stations.

The band relocated to California and added two new members – Nicks and Lindsey Buckingham. Their 1977 album “Rumours,” recorded as John and Christine McVie were divorcing, sold more than 40 million copies and became one of the best-selling albums of all time.

The album, which featured vocals from both Christine McVie and Stevie Nicks, included such hits as “Don’t Stop (Thinking About Tomorrow),” “Go Your Own Way,” “The Chain,” “You Make Loving Fun,” and “Gold Dust Woman,” and was a fixture on the charts for 134 weeks, spending 31 weeks at No. 1.

McVie left Fleetwood Mac in 1998 and largely stayed out of the public eye despite releasing a solo album in 2004. She rejoined the band for a 2014 tour. – Rappler.com