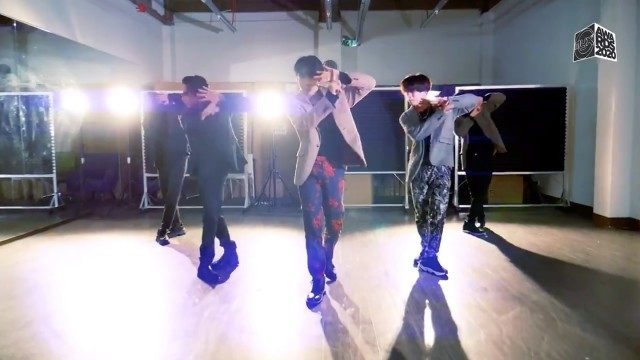 Not even a pandemic could stop local music channel MYX from recognizing the best of music in the Philippines for a year that’s proving to be a tough one.

Homegrown music and entertainment channel MYX held the 2020 edition of its annual awards virtually on Saturday, July 25 in a 2-hour online special that featured performances and appearances both taped and broadcast live remotely.

ARTIST OF THE YEAR: SB19

MUSIC VIDEO OF THE YEAR: “Summer” by Nadine Lustre and James Reid

COLLABORATION OF THE YEAR: “Mabagal” by Moira and Daniel Padilla

INTERNATIONAL VIDEO OF THE YEAR: “Boy With Luv” by BTS feat. Halsey

MELLOW VIDEO OF THE YEAR: “Mabagal” by Moira and Daniel Padilla

ROCK VIDEO OF THE YEAR: “Come Inside Of My Heart” by IV OF SPADES

NEW ARTIST OF THE YEAR: SB19