WATCH: GOT7’s BamBam, Red Velvet’s Seulgi in ‘Who Are You’ music video 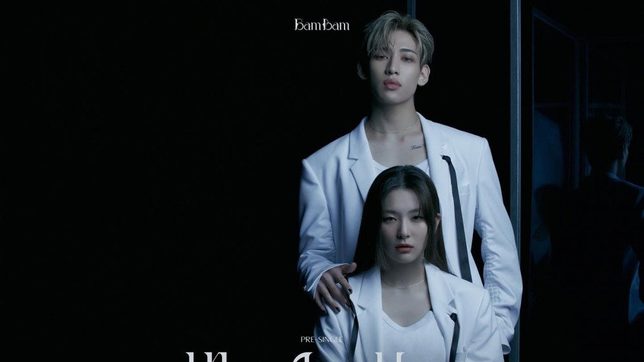 COLLABORATION. BamBam and Seulgi release 'Who Are You'

MANILA, Philippines – GOT7’s BamBam released on Tuesday, December 28, the music video for “Who Are You,” his highly-anticipated collaboration with Red Velvet’s Seulgi.

In “Who Are You,” BamBam, who is known for his powerful rapping skills, surprised fans with his soothing vocals and soulful lyrics – a contrast to the bright and energetic nature of his solo debut track “riBBon,” which was released in June 2021.

Aside from the harmonies, the music video of “Who Are You” also highlighted BamBam and Seulgi’s exceptional dancing skills, as they performed contemporary choreography for the track.

“Who Are You” serves as a pre-release to BamBam’s upcoming second mini-album. Further details, such as its name and release date, have yet to be announced.

BamBam rose to fame as a member of K-pop boy band GOT7, which debuted in January 2014. The group recently left their longtime agency JYP Entertainment in January, but said that they will continue on, even launching their own YouTube channel with a music video in February.

While “Who Are You” is BamBam and Seulgi’s first collaboration, Seulgi has done several collaborations with other K-pop artists throughout her career. In June 2020, she and fellow Red Velvet member Irene debuted as a sub-unit with Monster. In August 2021, Red Velvet had their full-group comeback with Queendom.  – Rappler.com