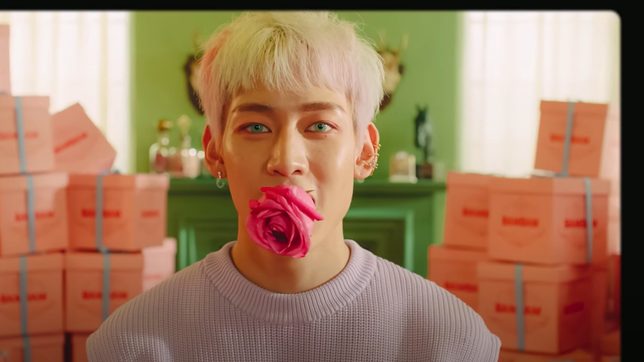 BAMBAM. The rapper and artist appears in the music video for his song 'riBBon.'

In the video, the GOT7 rapper performs the song in different dreamy settings, reminiscent of Alice in Wonderland but with a Wes Anderson aesthetic.

“riBBon” is one of 6 tracks on BamBam’s debut mini-album of the same name, also released on June 15.

The artist rose to fame as a member of K-pop boy band GOT7, which debuted in January 2014. The group recently left their longtime agency JYP Entertainment in January, but said that they will continue on, even launching their own YouTube channel with a music video in February. – Rappler.com