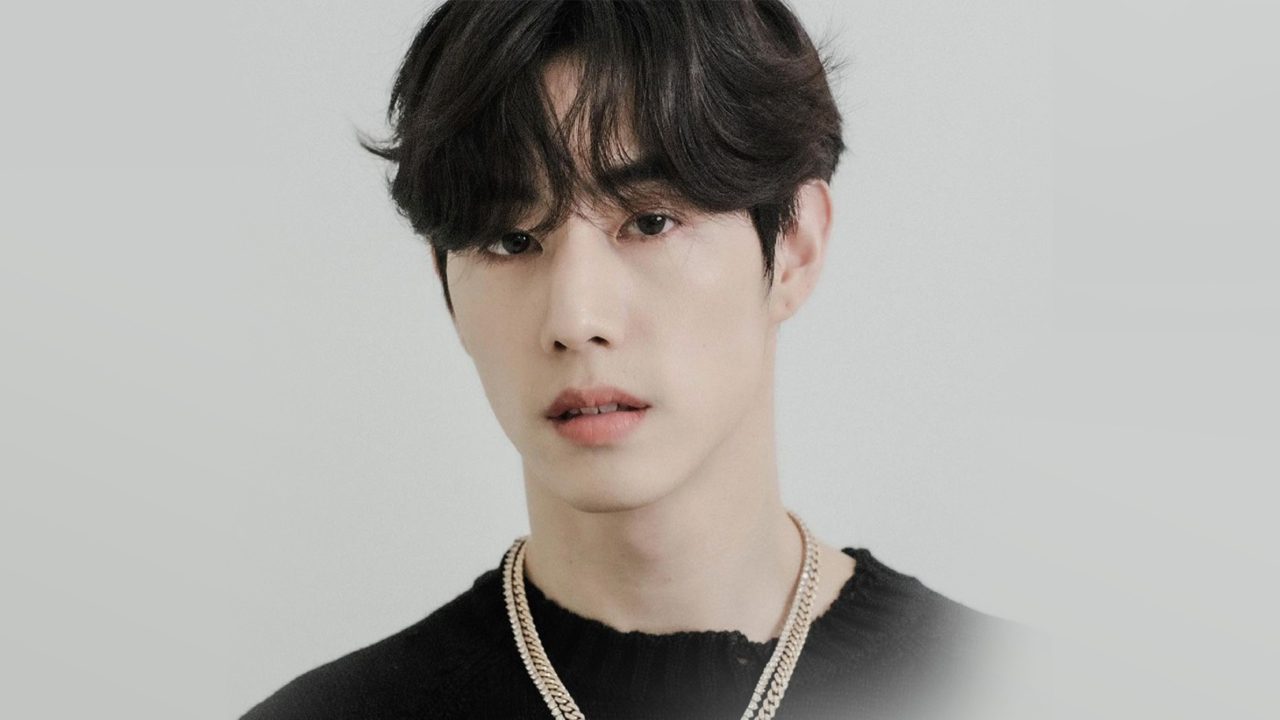 According to a Deadline report, the Chinese-American rapper joined the agency on Thursday, April 29, to “expand his digital presence in the United States.”

CAA is a major US entertainment and sports agency. Their A-list clients include Ariana Grande, Doja Cat, Harry Styles, and many others. Aside from clients in the music and film industry, CAA also caters to personalities in the sports, gaming, and online content industries.

Following GOT7’s departure from JYP Entertainment after seven years in January, Mark returned to his home in Los Angeles and has been active as a solo artist, gamer, and content creator.

In February, he released his song “One in a Million,” a collaborative single with Bangladeshi-American singer Sanjoy. In the same month, GOT7 released their surprise song “Encore” for Ahgases to mark the new era of the boy band.

Mark has said in previous interviews that he has been spending a lot of time in the studio, working on his first solo album. In a recent IG live, he also announced that he had something lined up for the Philippines, but did not give other details, teasing that it was a “secret,” for now.

Since the septet’s departure from JYP Entertainment, nearly all the members have signed with different agencies: Park Jinyoung with BH Entertainment, Kim Yugyeom with AOMG, BamBam with Abyss Company, Choi Youngjae with Sublime Artist Agency, which Jackson Wang’s own label TEAM WANG has a business agreement with.

There were earlier reports that GOT7 leader Jay B was set to sign an exclusive contract with a South Korean label but both parties denied this.

All seven members have committed to continue working together as GOT7 even if they pursue solo careers. – with reports from Jewel Camacho/Rappler.com