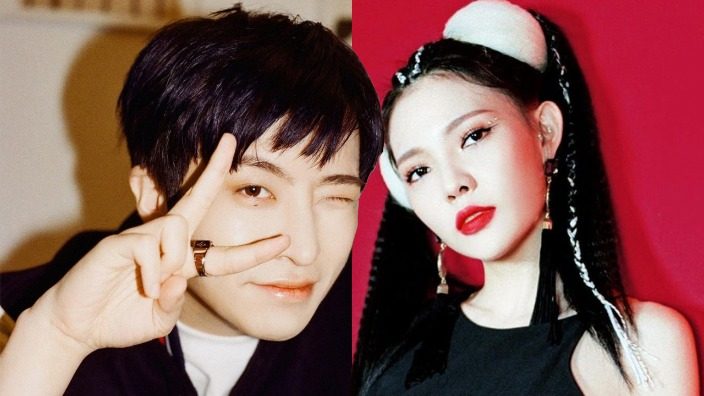 “First of all, we inform you that Youngjae’s dating rumors are not true,” the agency said in a translated official statement from a Soompi report.

The news comes after Korean media outlet WIKITREE reported on Monday, June 27 that the pair are dating.

The female solo artist also co-wrote the lyrics of his group’s latest hit “Drive Me to the Moon.”

Lovey posted a photo of the GOT7 track on her Instagram page to share her involvement in the composition of the track.

“Youngjae helped me a lot with this feat,” she wrote.

Youngjae made his latest comeback on June 21 with his five-track EP Sugar. He is set to come to Manila on July 23 for a fansigning event and concert at the New Frontier Theater, Cubao, Quezon City. – with reports from Juno Reyes/Rappler.com