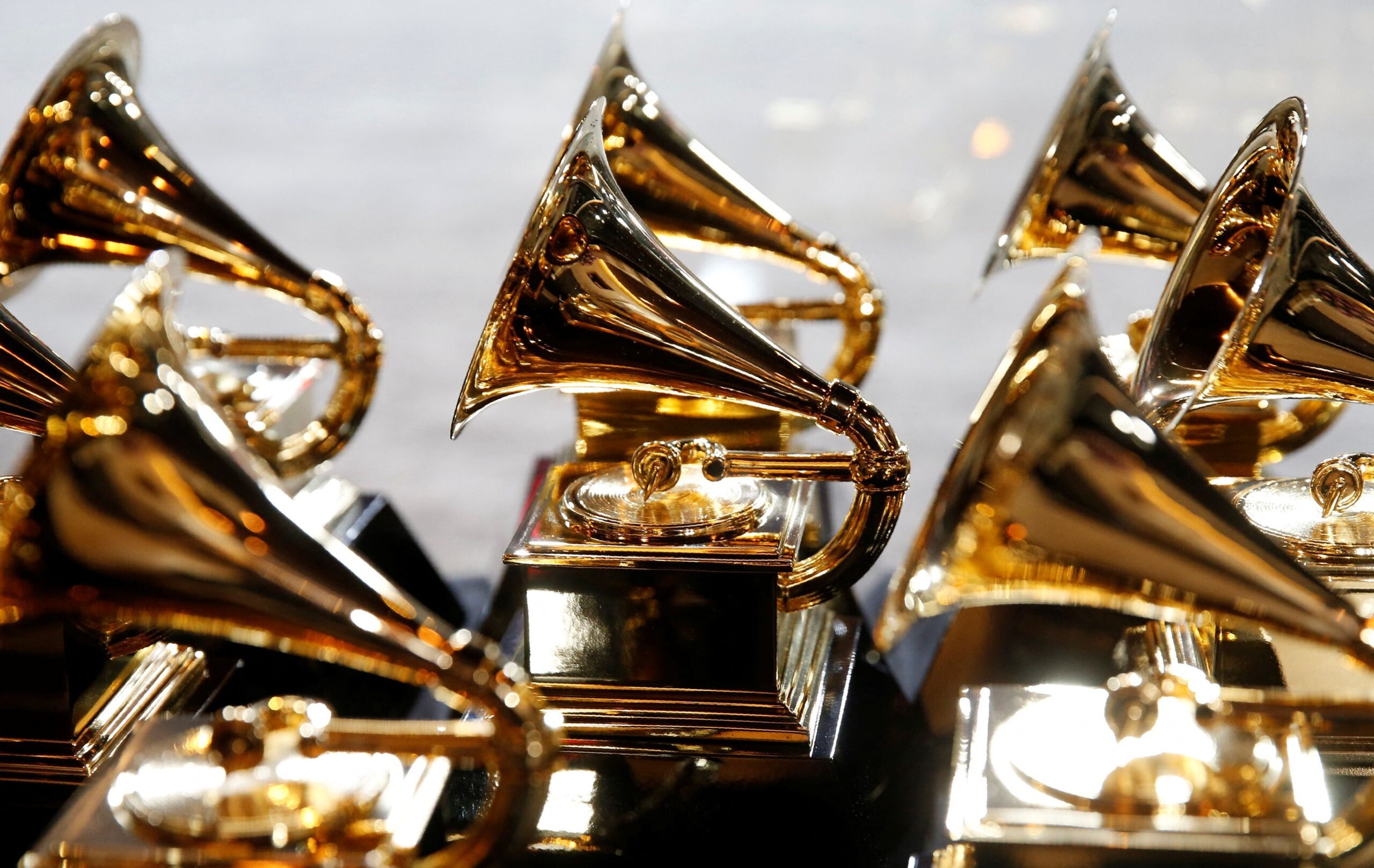 Facebook Twitter Copy URL
Copied
The music awards ceremony was initially set for January 31, but organizers postponed it indefinitely due to the Omicron variant

LOS ANGELES, USA – The Grammy Awards ceremony honoring top performances in music has been rescheduled for April 3 in Las Vegas, the Recording Academy and broadcaster CBS said in a statement on Tuesday, January 18.

The awards had been set to take place on January 31 in downtown Los Angeles, but organizers scrapped that date as the Omicron variant sparked a new wave of COVID-19 infections.

Comedian Trevor Noah will host the ceremony, which will be televised and streamed live from the MGM Grand Garden Arena.

Nominations for the 2022 Grammys were announced in November. Pianist and bandleader Jon Batiste led a field that ranged from rap to jazz music and embraced newcomers from teen pop sensation Olivia Rodrigo to veteran crooner Tony Bennett, 95, who won his first Grammy in 1963.

The 2021 Grammy Awards also were postponed because of the COVID-19 pandemic. The ceremony was staged in March instead of January and included a mix of pre-recorded and live segments in front of a small, socially distanced audience.

Organizers provided few details about 2022 show beyond the new date and location.

The new Grammys date forced a switch for CMT Music Awards for country music, which had been scheduled for April 3. They will now take place later in April, CBS said. – Rappler.com