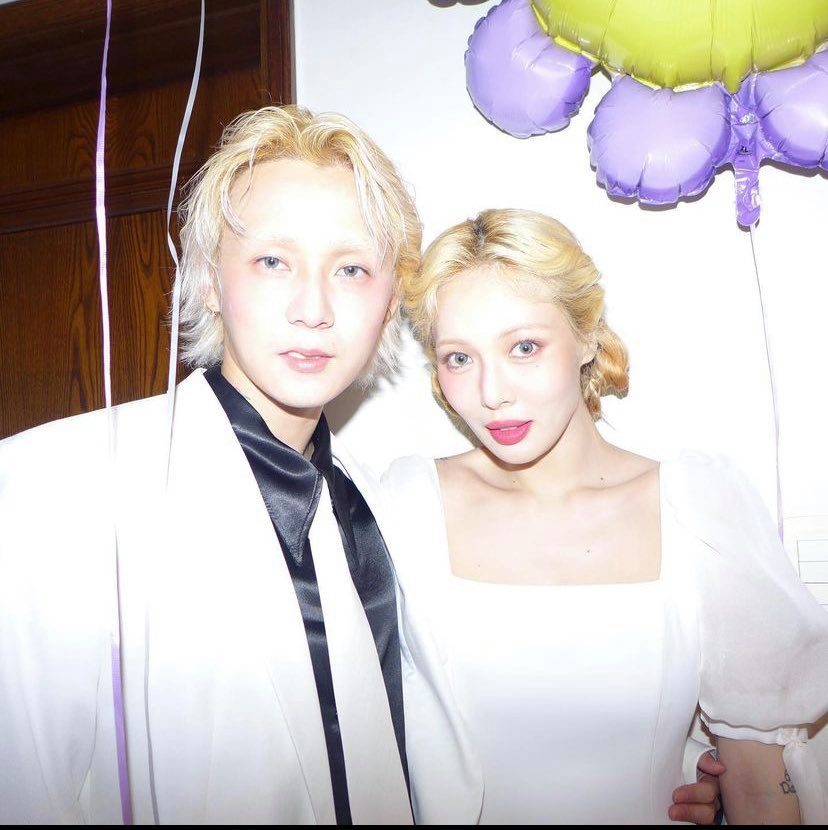 SOON. HyunA and DAWN are releasing their first album together in September.

The album will be released on Thursday, September 9, at 5 pm Philippine time.

The upcoming album is the first time for the couple to come together as a duo since they announced their relationship in 2018. At that time, the two were working in the trio Triple H. They later admitted that they’ve been dating since May 2016.

HyunA and DAWN’s album was first announced by their label P NATION on August 16.

Following the announcement, HyunA took to her Instagram to open up about her experience filming the music video.

“I can’t think of better words that can fully express how I feel. I think this music video filming was more meaningful and special… Thinking of the people I love, I just felt thankful for everything because I am happiest on stage,” she said, as translated by Soompi.

HyunA, 29, is a former member of K-pop girl groups Wonder Girls and 4Minute. As a soloist, she is popular for hits “Bubble Pop!” “Lip & Hip,” and “RED.” She released her latest album I’m Not Cool in January 2021.

DAWN, 27, debuted as a member of boy band Pentagon in 2016 under the stage name E’Dawn. He released his first mini album DAWNDIDIDAWN in October 2020.

The couple signed with P NATION in January 2019 after their contracts with Cube Entertainment were terminated in 2018, following their relationship confirmation. – Rappler.com