ITZY is coming to Manila in January 2023 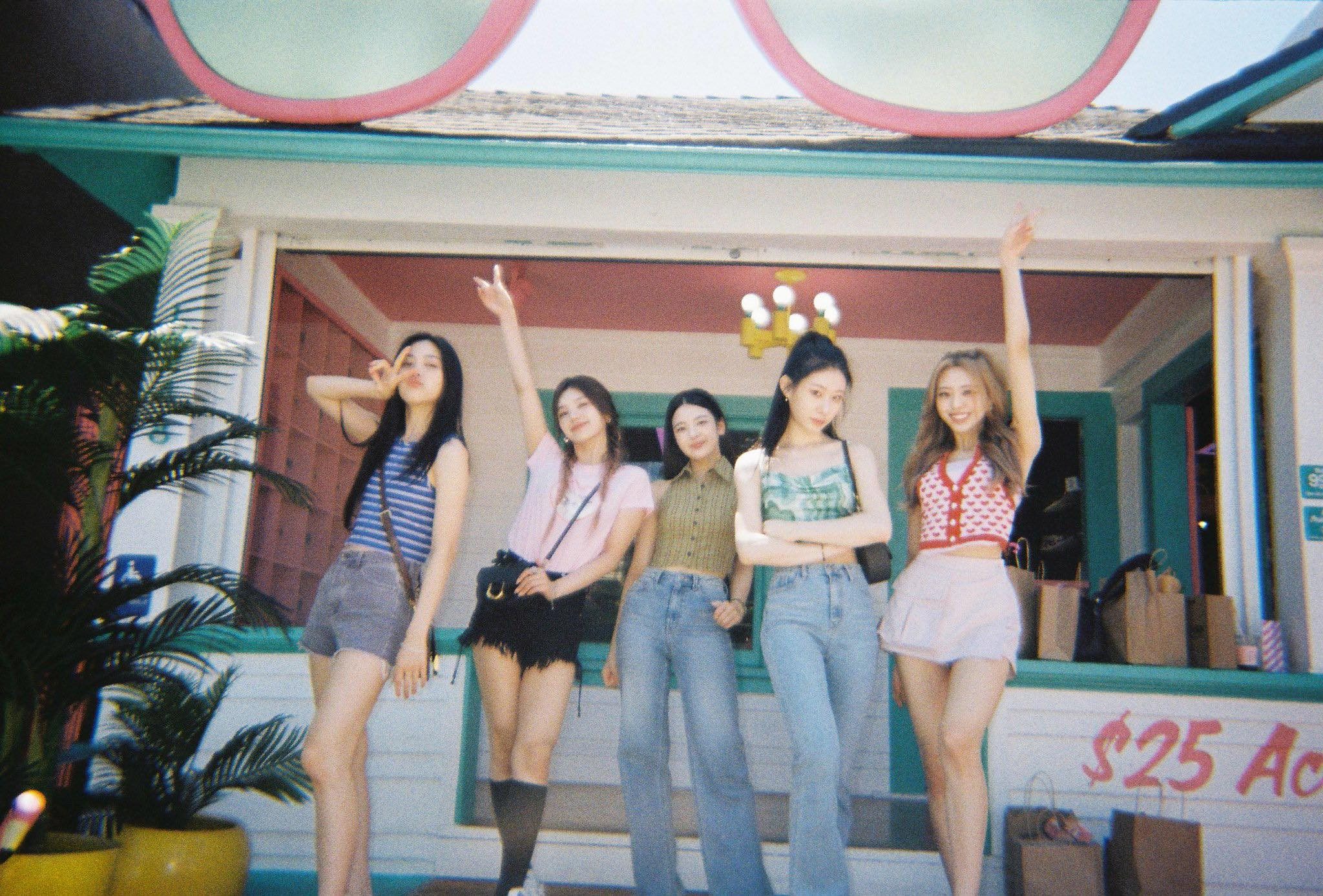 The five-member act is set to perform at the Mall of Asia Arena on January 14, 2023. Additional details such as the ticket prices and selling dates have yet to be announced.

This marks the second time that ITZY will come to the Philippines. They last performed in the country in December 2019 for their ITZY? ITZY! premiere showcase tour.

Composed of Ryujin, Yuna, Yeji, Lia, and Chaeryeong, ITZY is a girl group under JYP Entertainment that debuted in February 2019. They are known for their tracks “Not Shy,” “Mafia in the Morning,” “Icy,” “Wannabe,” “Dalla Dalla,” and “Loco.”

Their latest album, CHECKMATE, was released in July. – Rappler.com