ITZY returns with 'Guess Who' album

Facebook Twitter Copy URL
Copied
'We wanted to show a different side of us and keep our fans excited for new music,' Yeji says

Korean girl group ITZY returned with their newest album Guess Who, also releasing the music video for the title track “In the morning” on Friday, April 30. 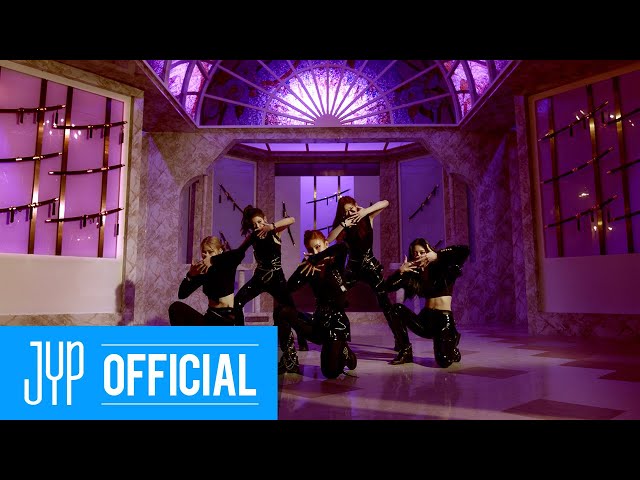 In an interview with Billboard, ITZY members opened up about the new concept they tried for this album. “We wanted to show a different side of us and keep our fans excited for new music,” Yeji said.

“I think this album shows we’ve matured and broadened our material compared to Not Shy. This album is a different mix of music genres, and I think the material has been diversified,” Ryujin added.

Guess Who features six songs in total and is the group’s first comeback since their mini-album Not Shy, which was released in August 2020. In January 2021, the group released an English version for the title track “Not Shy.” “It was important to us to record an all-English song to reach our fans globally. We hope it was easier for them to relate and listen to,” Lia shared.

ITZY is a five-member girl group under JYP Entertainment that debuted in February 2019. They are known for their tracks “Dalla Dalla,” “Wannabe,” and “Not Shy.” – Rappler.com