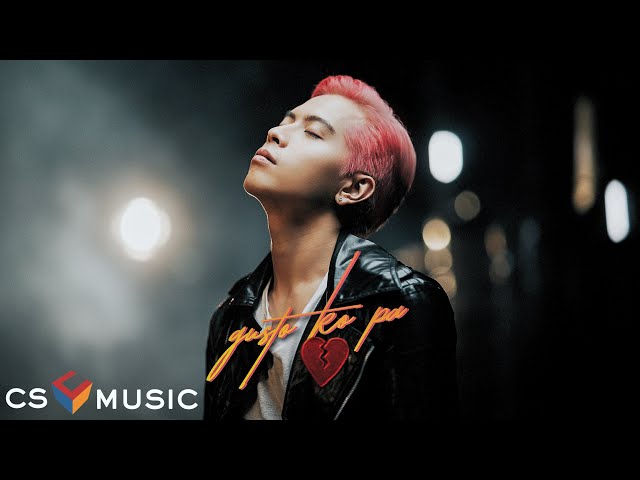 The video unfolds in various brightly-colored settings as Jason croons about sacrificing everything for a loved one. At the end of the video a line from the song comes to life as Jason holds a flame within his palms.

It was directed by Edrex Clyde Sanchez, based on a concept by Jason himself.

“Gusto Ko Pa” was first released in September, and on the day of its release reached the third spot on the iTunes Store’s Top Songs list.

A collaboration with R&B artist Jay-R, it is set to be part of Jason’s upcoming EP. – Rappler.com