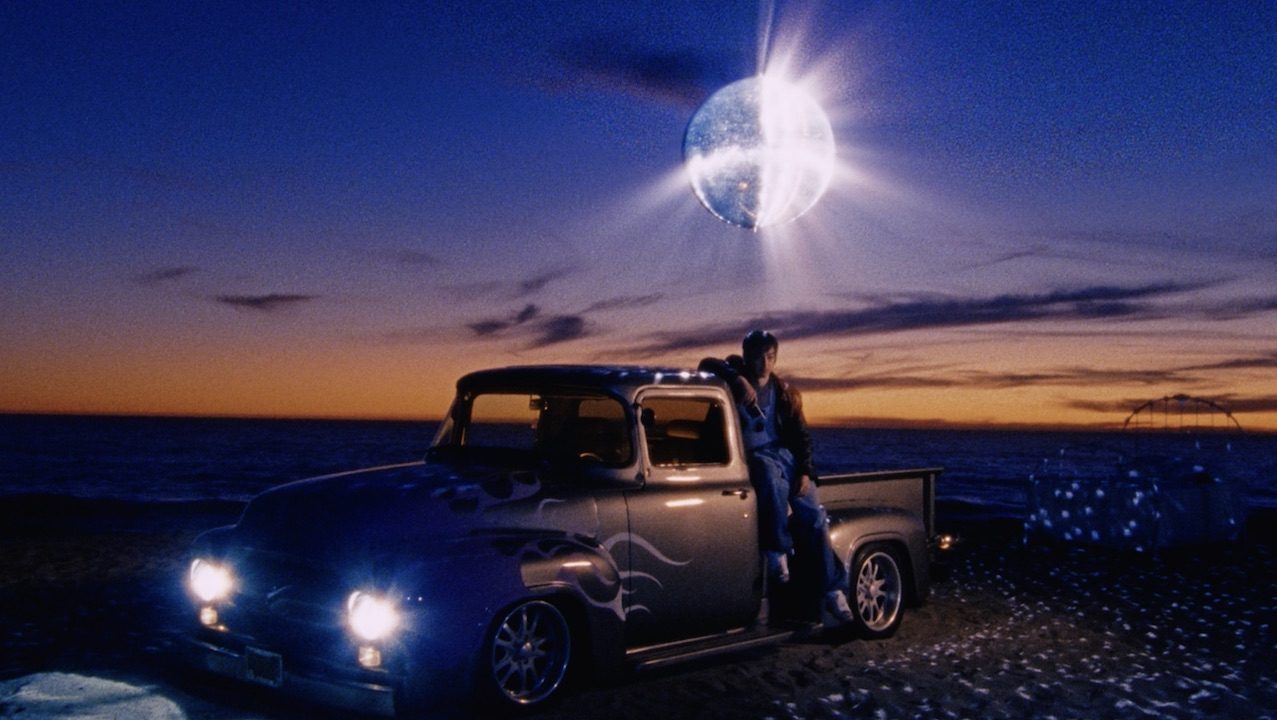 JOJI. The artist releases a new song ahead of his upcoming album, 'Smithereens.'

MANILA, Philippines – A new Joji album is coming up, and it’s called Smithereens, set for release on November 4.

The album is a follow-up to Joji’s 2020 sophomore album Nectar. It includes the artist’s hit single “Glimpse of Us,” which was released in June 2022 and has since climbed to #8 on the Billboard Top 100 chart – Joji’s highest chart position to date.

The Japan-born singer and producer released his debut album Ballads in 2018, and released Nectar in 2020. His sophomore album contained his hit singles “Run” and “Sanctuary.”

He is set to kick off his Smithereens North American tour in September in Palo Alto, California. – Rappler.com